The goalkeeper has put pen to paper on a loan deal that will keep him at The Hive London for the next two months.

Aged 23, Sargeant came through the Academy at Leyton Orient before impressing on his first senior appearance, with a clean sheet during their 1-0 win away at Yeovil Town at the end of the 2015/16 season.

In early 2018, Sargeant moved to Isthmian League Premier Division club Margate on a 28-day loan where he kept two clean sheets in four matches, before being recalled back to Orient.

A short spell at Leatherhead followed for the 6ft 2 ins goalkeeper, who has since made regular appearances back at the Breyer Group Stadium in League Two.

Our new goalkeeper is excited to get started and is looking forward to helping the team to a positive start to the campaign:

“I am really excited to be here. It is really important for me to start playing regular games and showing people what I can do.

“The Club has a lot of ambition and should definitely be in a higher division.

“After speaking with Harry Kewell, I am fully prepared for what my job will be during my time here.

“Knowing Jamie Turley, Joe Widdowson, Josh Doherty and Jordan Thomas from Leyton Orient has made the move here slightly easier for me.

“Having gained promotion out of this league and been part of a successful team, it definitely gives me a strong understanding of what it takes to get over the line as a squad. I think the biggest thing that season was the team spirit and togetherness on and off the pitch.

“I am an aggressive goalkeeper, not afraid of commanding my box and also like to distribute the ball quickly to start counter-attacks. I believe I bring certain qualities to this team in order to help us grind out results when needed.”

We are thrilled to have Sam’s services and wish him every success during his time as a Bee!

Welcome to Barnet FC, Sam! The deal is subject to the usual regulatory processes. 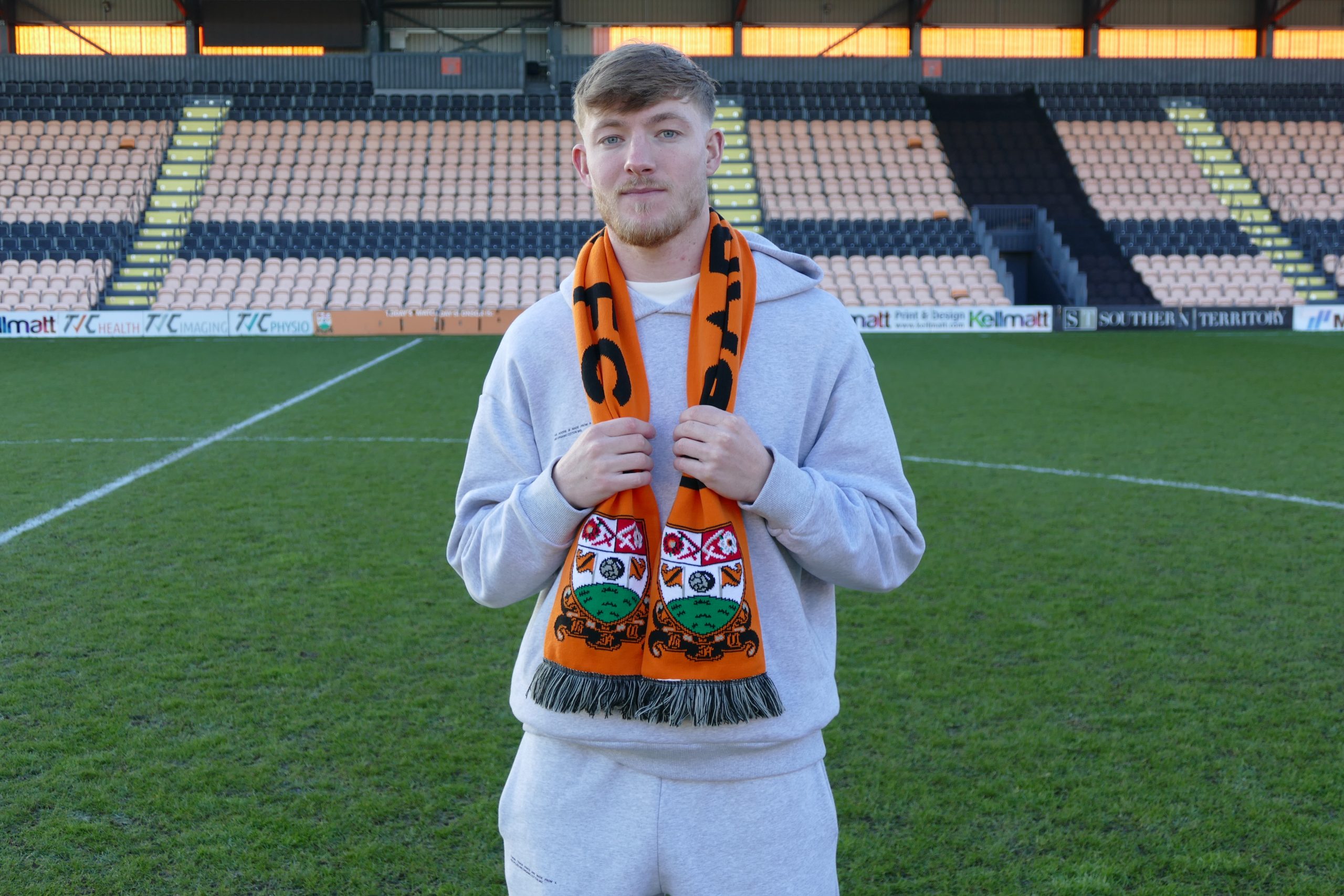 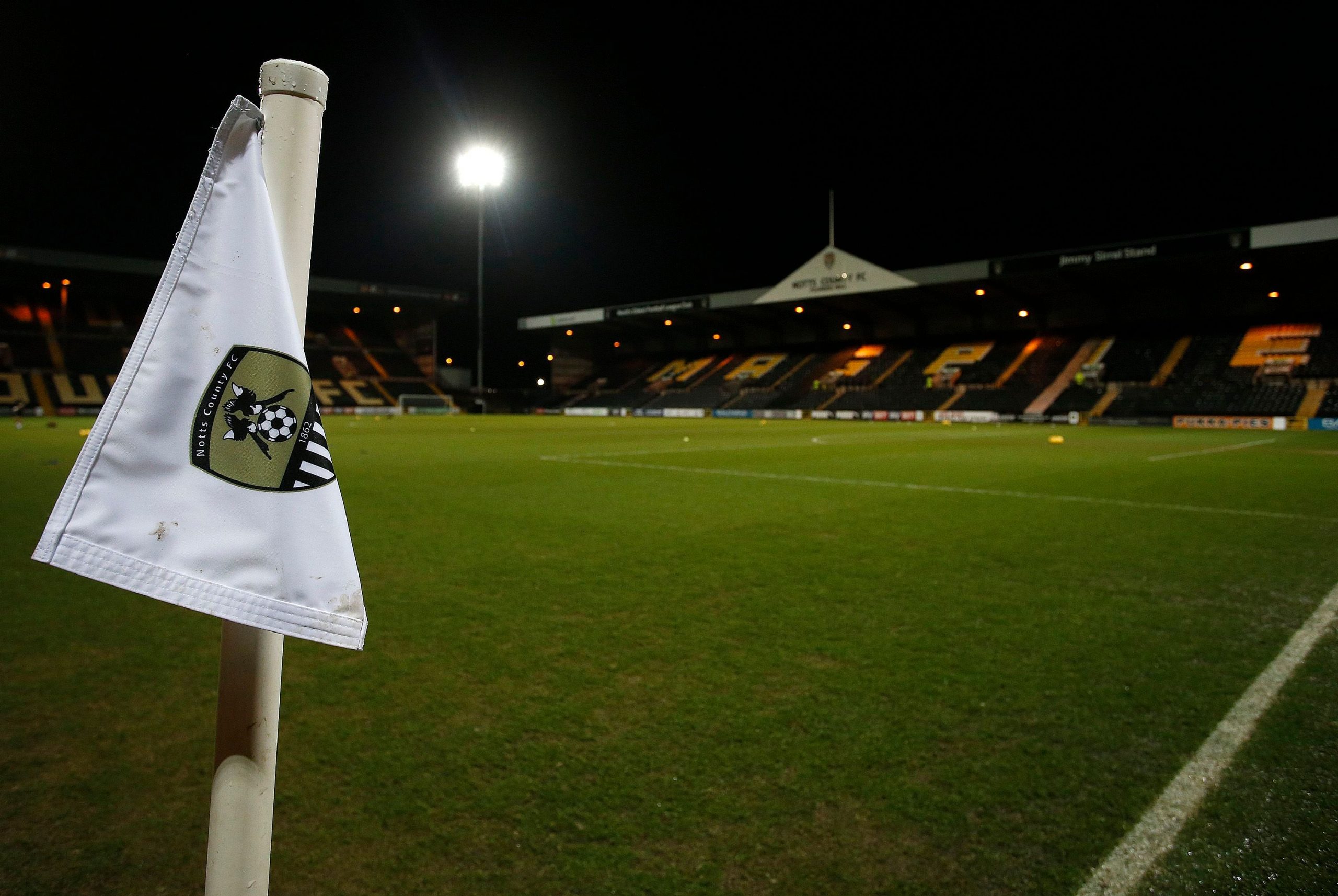 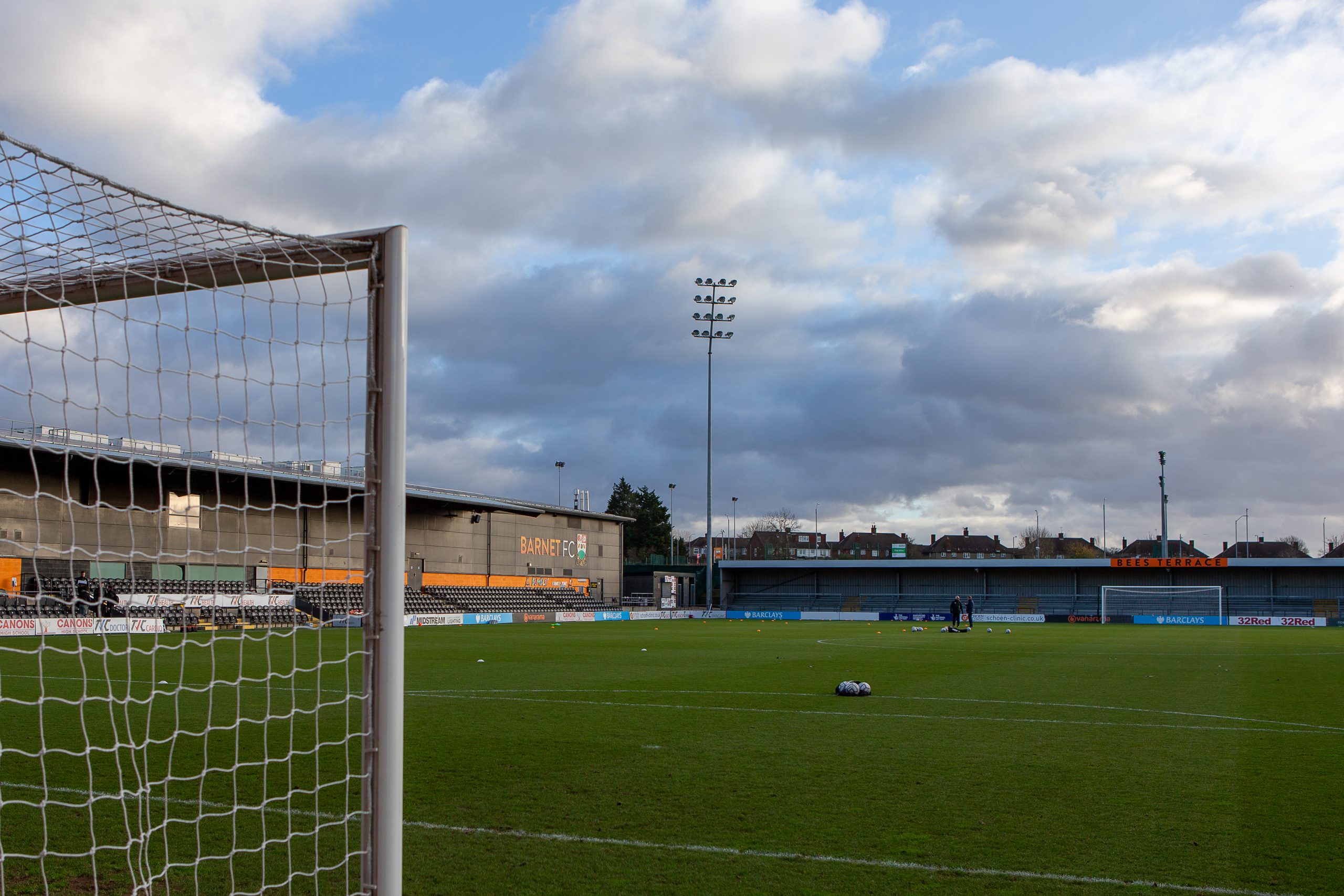 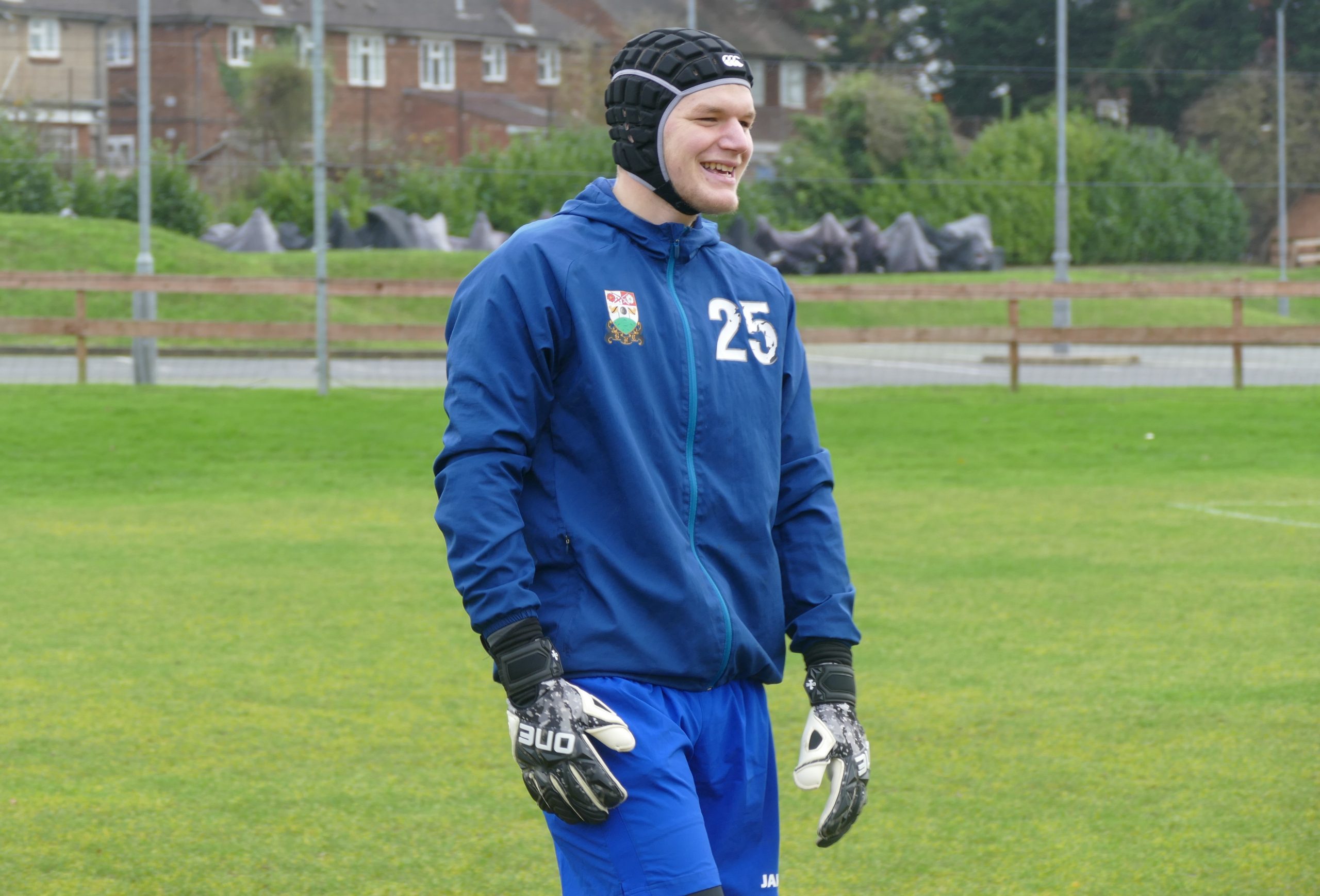