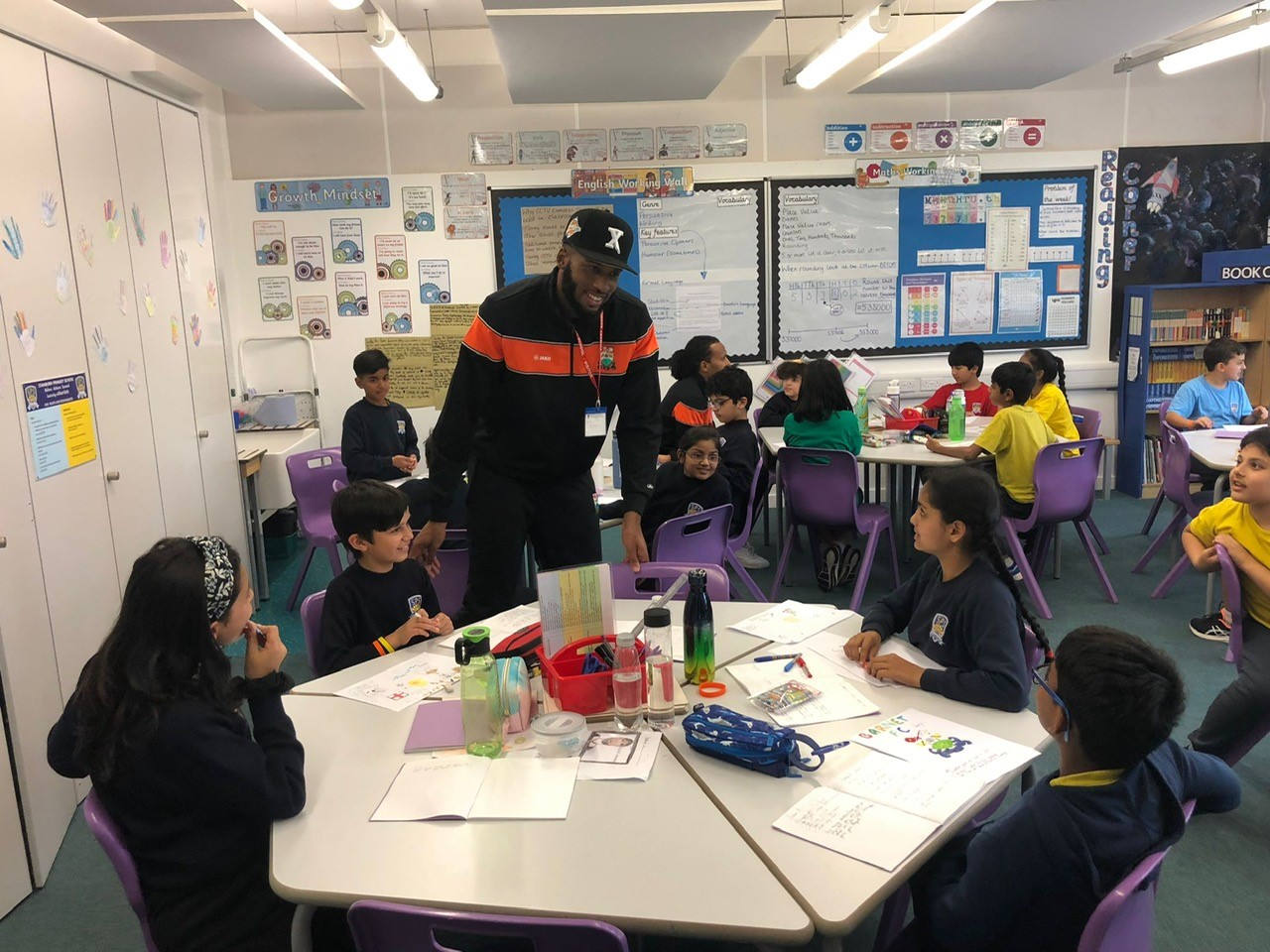 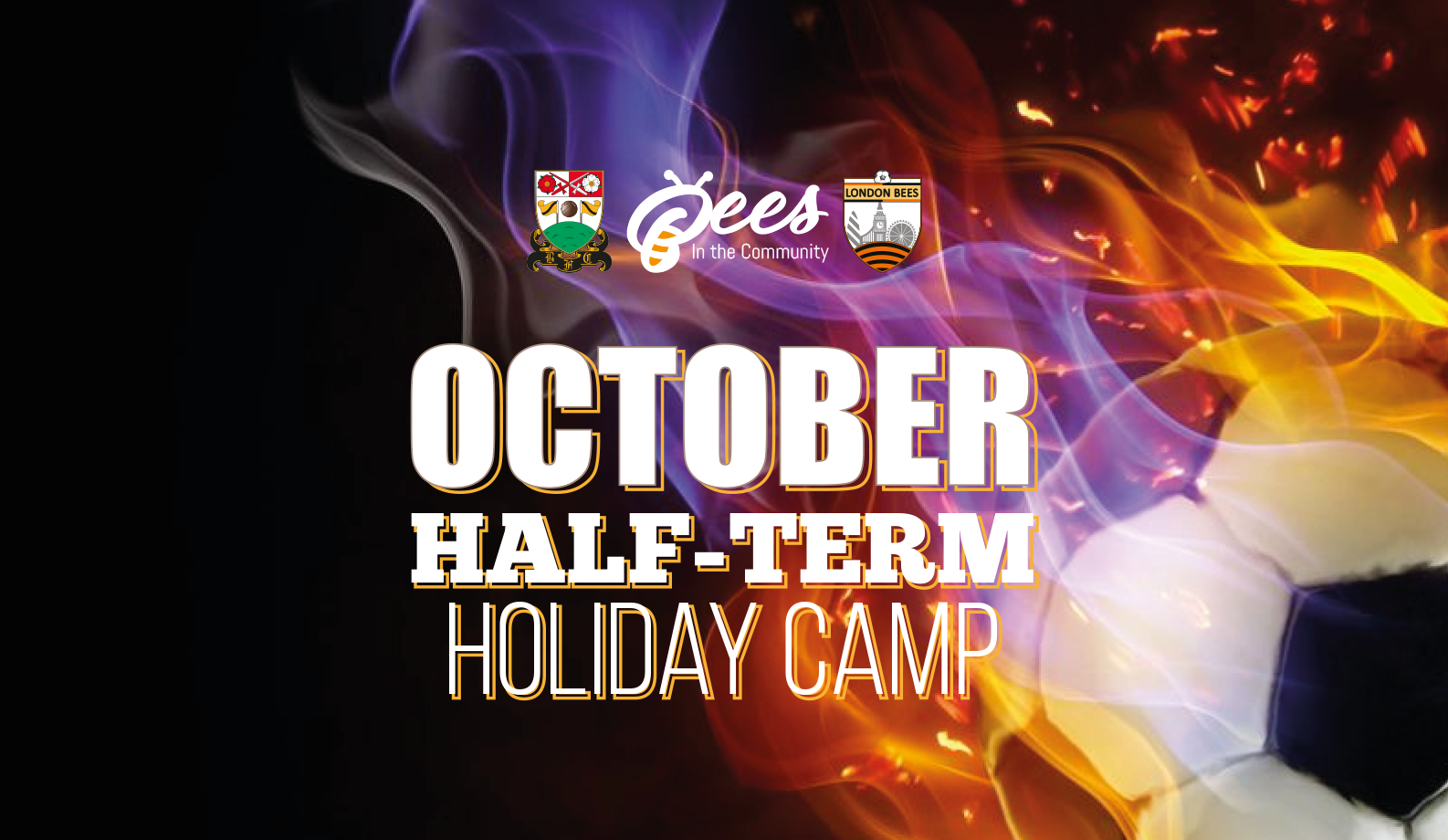 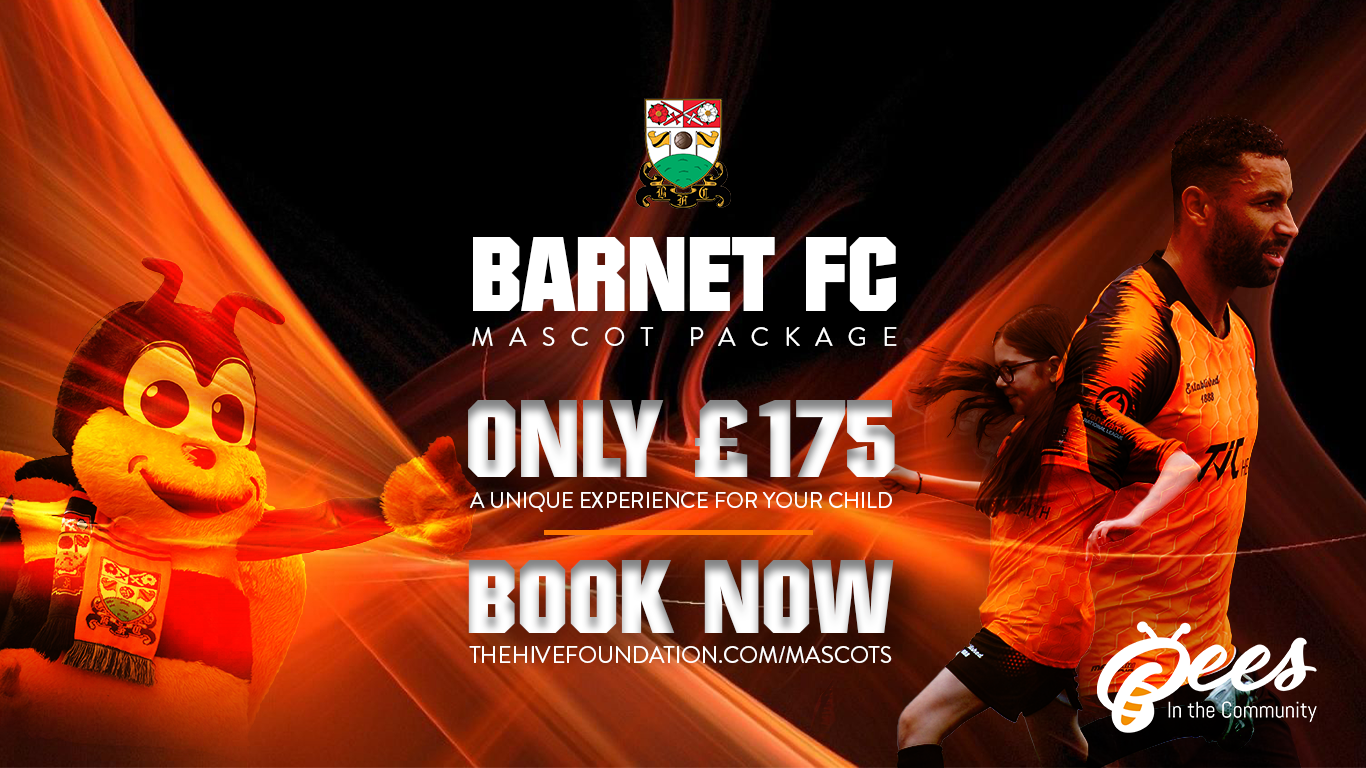 TRIALS: Come and take part in our Under 19 trials