The Bees fell to defeat at The Hive London – losing 3-0 to Wrexham AFC in the Vanarama National League.

After an intense first few minutes that included a few ferocious tackles from both sides, the Bees had the first chance of the game. A lofted free-kick from Josh Payne fell to Mitch Brundle but his volley went over the bar and wide.

Shortly after, Bryce Hosannah, of Wrexham, weaved through the Bees’ defence and laid the ball off to Jordan Davies but he could only strike low and wide past the right post.

Ephron Mason-Clark was taken down after a mazy run, but Mason Bloomfield picked up the ball and played it out to the Bees’ No. 21 whose cross was beaten away by the Red Dragon’s goalkeeper, Christian Dibble.

22 minutes in, Phil Parkinson’s side broke the deadlock. Paul Mullin caught Harry Taylor in possession just outside his own penalty area before cutting inside and finishing into the bottom left corner.

Just five minutes later, the visitors added a second. A long throw-in from near the corner flag by Ben Tozer found its way onto Aaron Hayden’s head.

Using the power of the throw, the 24-year-old glanced the ball across goal and into the top left corner.

Wrexham went close just before half-time when Davies’ corner connected with Mullin’s head, but his effort hit the post.

Aston Oxborough was called into action for the re-bound who got down well to prevent the Red Dragons from adding a third.

Towards the start of the second-half, another long throw from Tozer caused problems as it ended up falling to McAlinden on the edge of the box whose dipping shot just missed the bottom corner.

The Bees responded through Jordan Thomas who nodded down a cross to substitute Adam Marriott.

The 30-year-old drove his shot from the penalty spot goalwards, with only a last-minute block from the Wrexham defence preventing Dean Brennan’s side from pulling one back.

The visitors scored a third in the 55th minute when Davies crossed into the centre of the box to Shaun Brisley from a corner, who rose highest and headed down into the net from close-range.

68 minutes in, Mullin played a cross-field ball to Dior Angus. Wrexham’s No. 20 beared down on goal as Oxborough came out and claimed the ball from under his feet.

Wrexham went close in the 79th minute as Mullin broke away from the Bees defence and after some tricky play whilst under pressure from Thomas, the ball fell to Hosannah six-yards out who blasted his shot high over the bar.

Deep into second-half stoppage-time Taylor picked up the ball on the halfway line and burst forwards before letting fly just past the post to leave the Bees empty-handed at The Hive London. 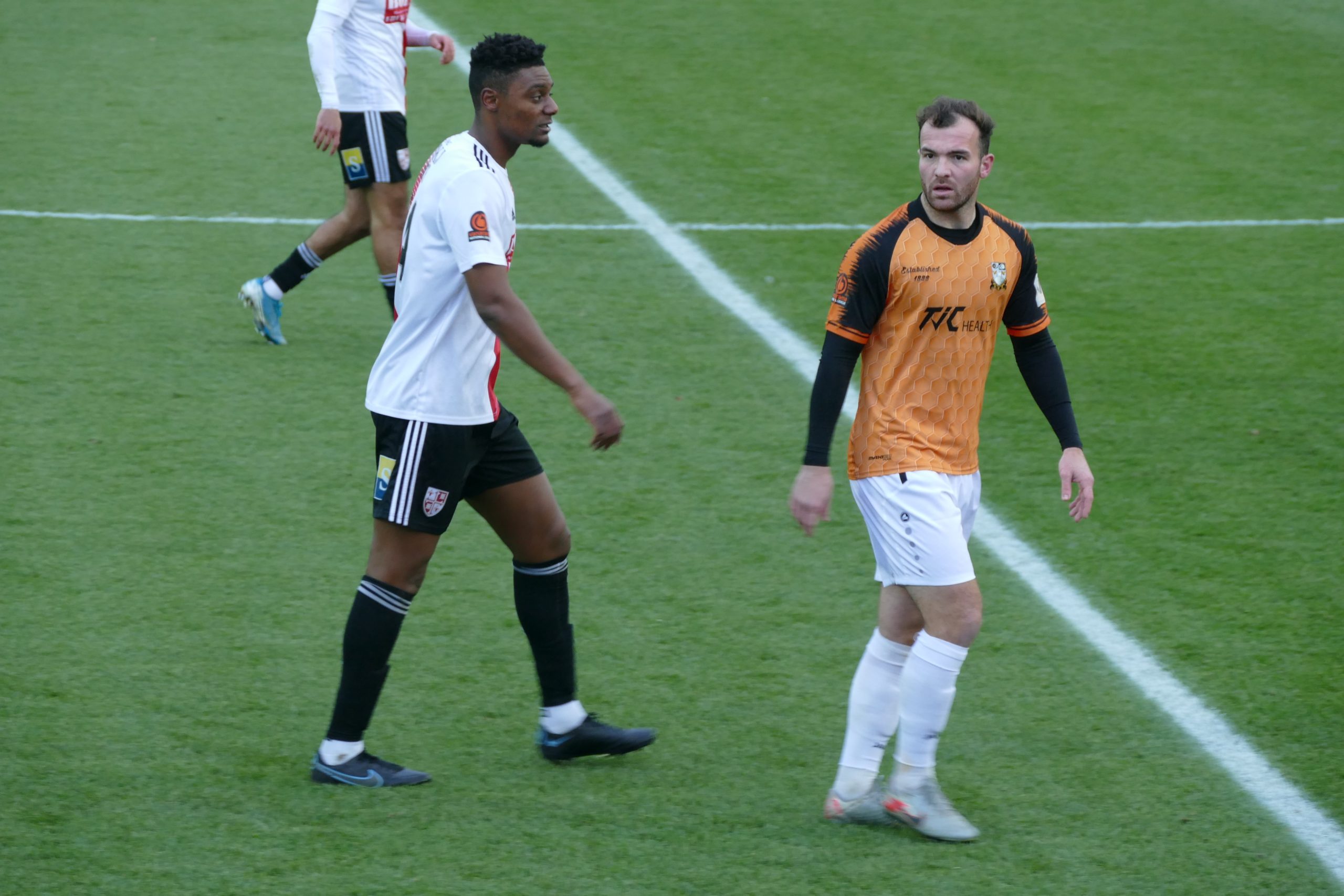 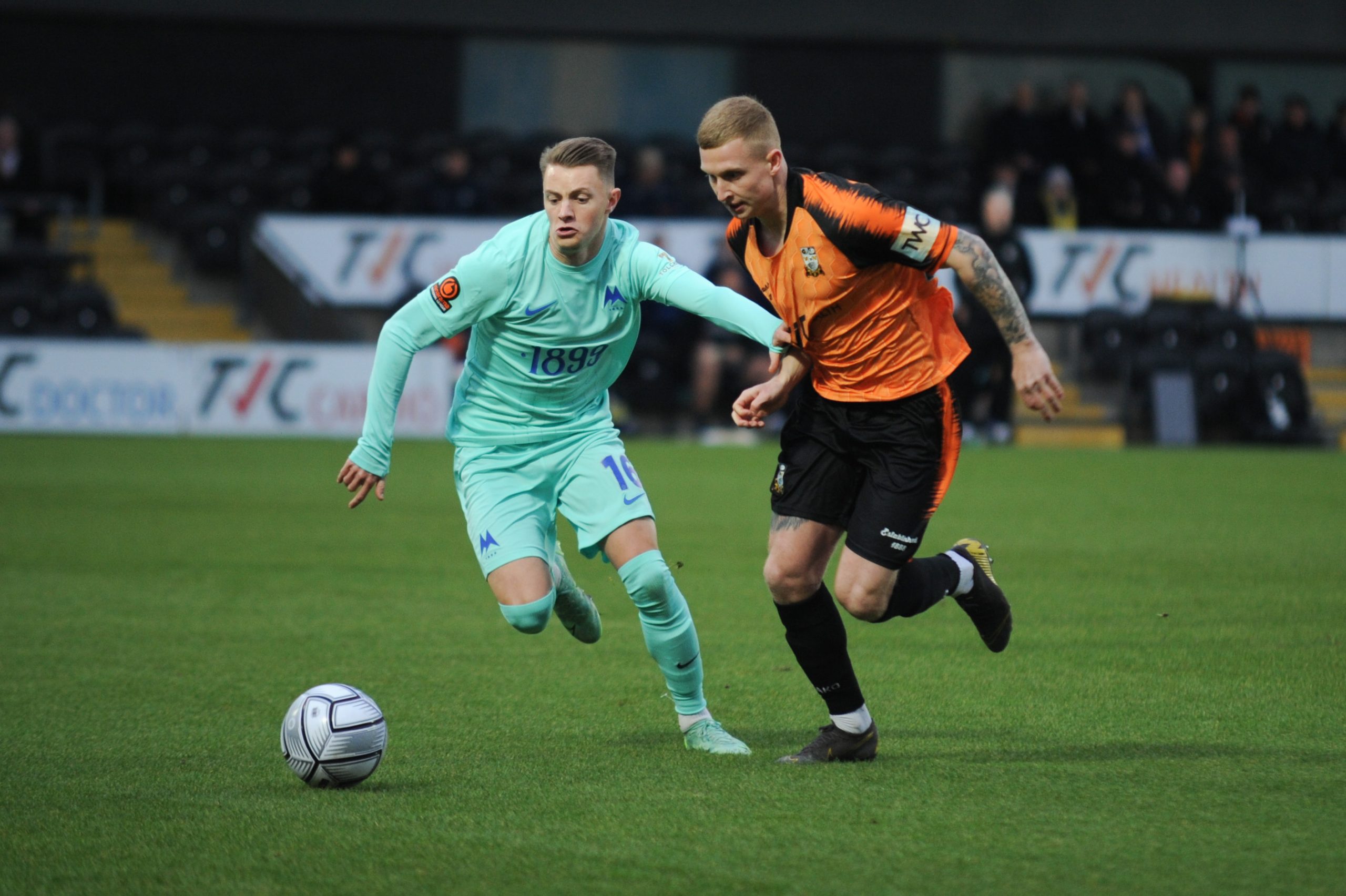 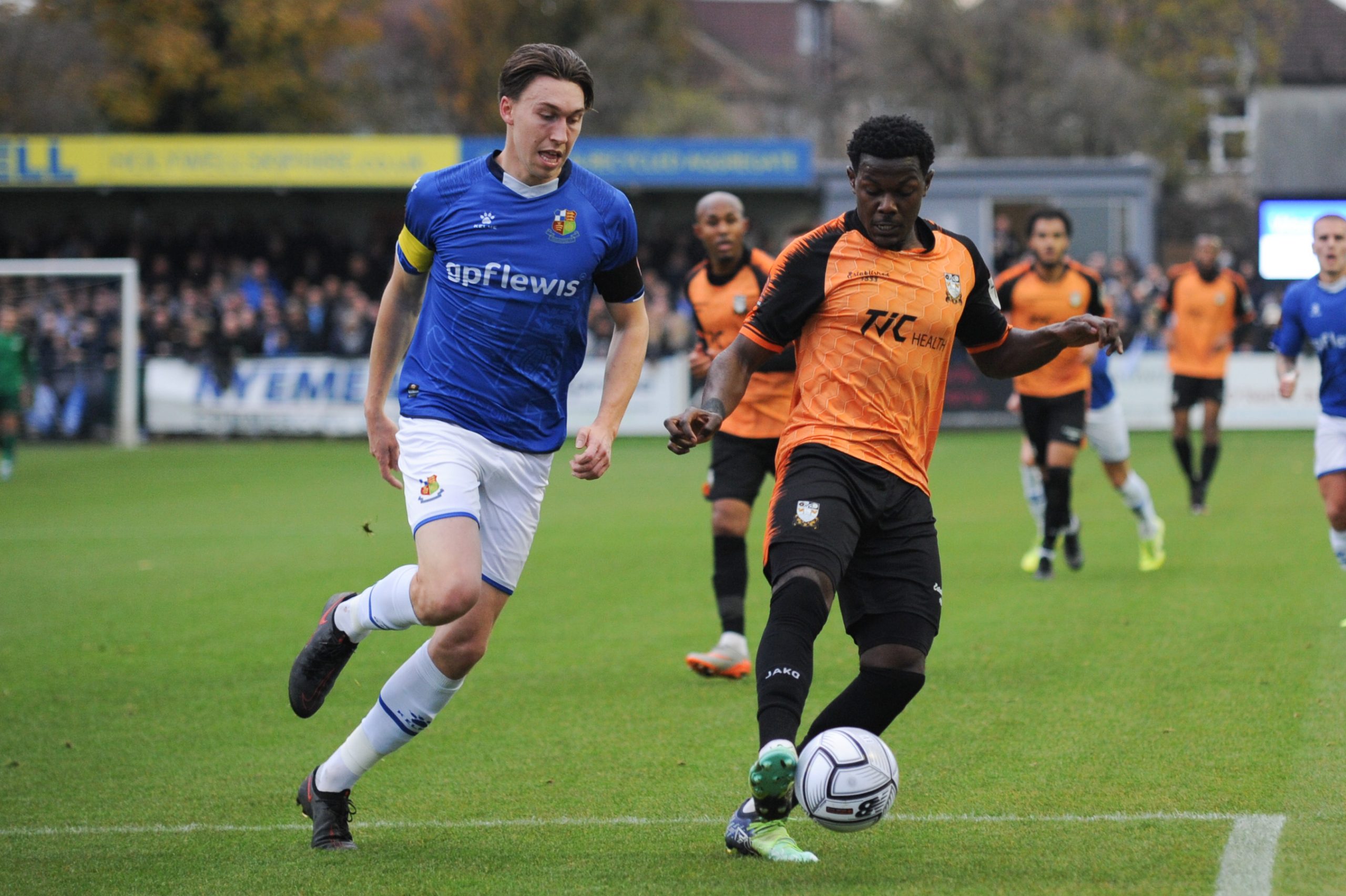 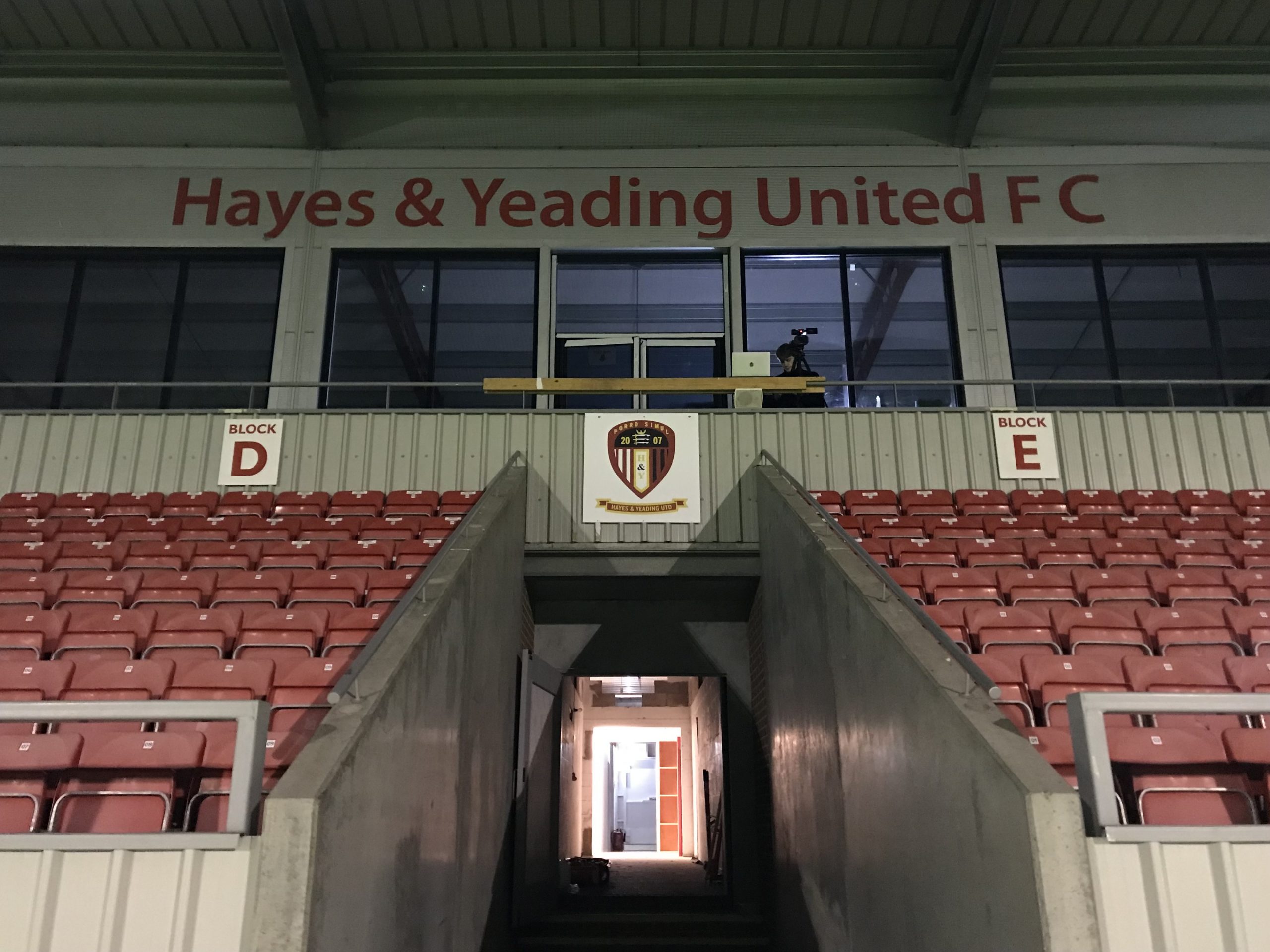