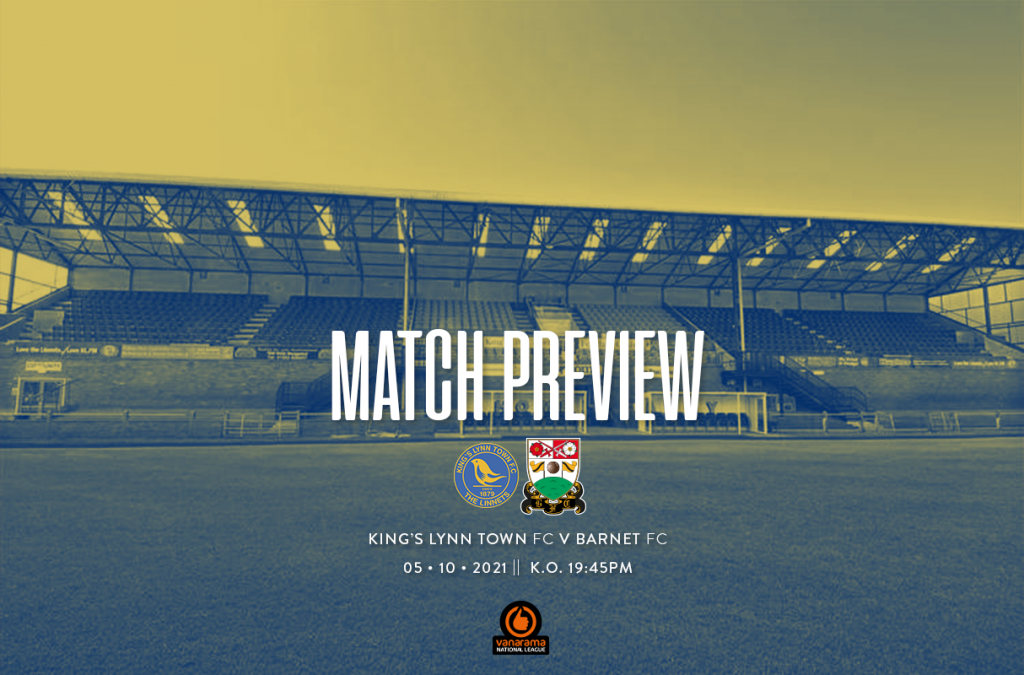 The Bees will be looking to extend their unbeaten run to three matches – when travelling to face King’s Lynn Town in the Vanarama National League on Tuesday evening (19:45).

This can be found by clicking HERE!

Once purchased, fans will receive two separate emails. The first will include ticket confirmation and the second will have your e-ticket attached to.

You can either print your ticket off or show it from your mobile device to enter the ground.

Tickets are available to buy on the day, however King’s Lynn is advising fans to book online, prior to the game.

The defensive midfielder progressed through Ipswich Town’s youth system, after joining in 2009.

He signed his first professional contract in February 2019 and after completing two short loan spells at Bury Town and Concord Rangers, McGavin made his debut for the Tractor Boys in November 2019 – an EFL Trophy match at Colchester United.

McGavin went on to make four appearances during the 2019/20 season for the Suffolk-based side.

Another loan spell followed the 21-year-old as he spent a month at Ayr United before joining King’s Lynn Town on a season-long loan at the start of this season from Ipswich.

Despite being in his early 20’s, McGavin brings a vast amount of experience to the Linnets, having played in Scotland and a top standard of English football.

The Suffolk-born player also provides a strong attacking option and is the Linnets’ top goalscorer this season with two goals, including a last-minute winner in their previous match. 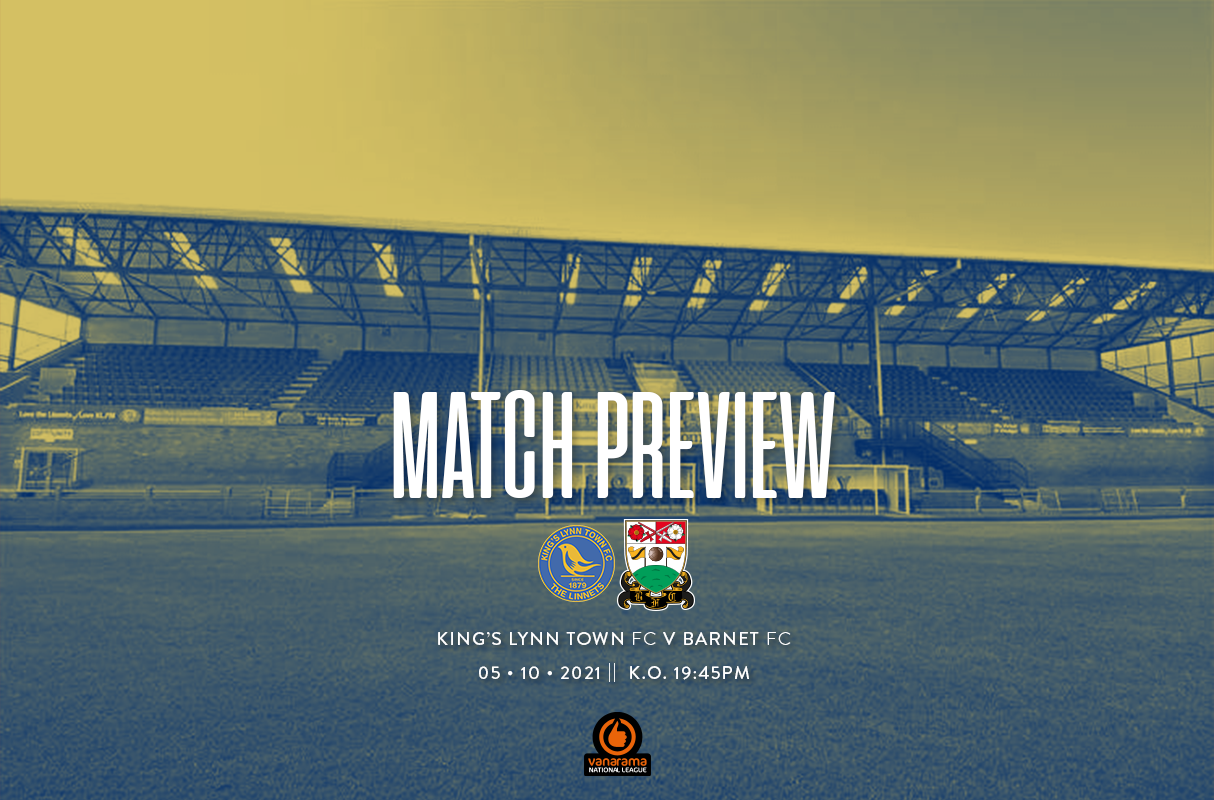 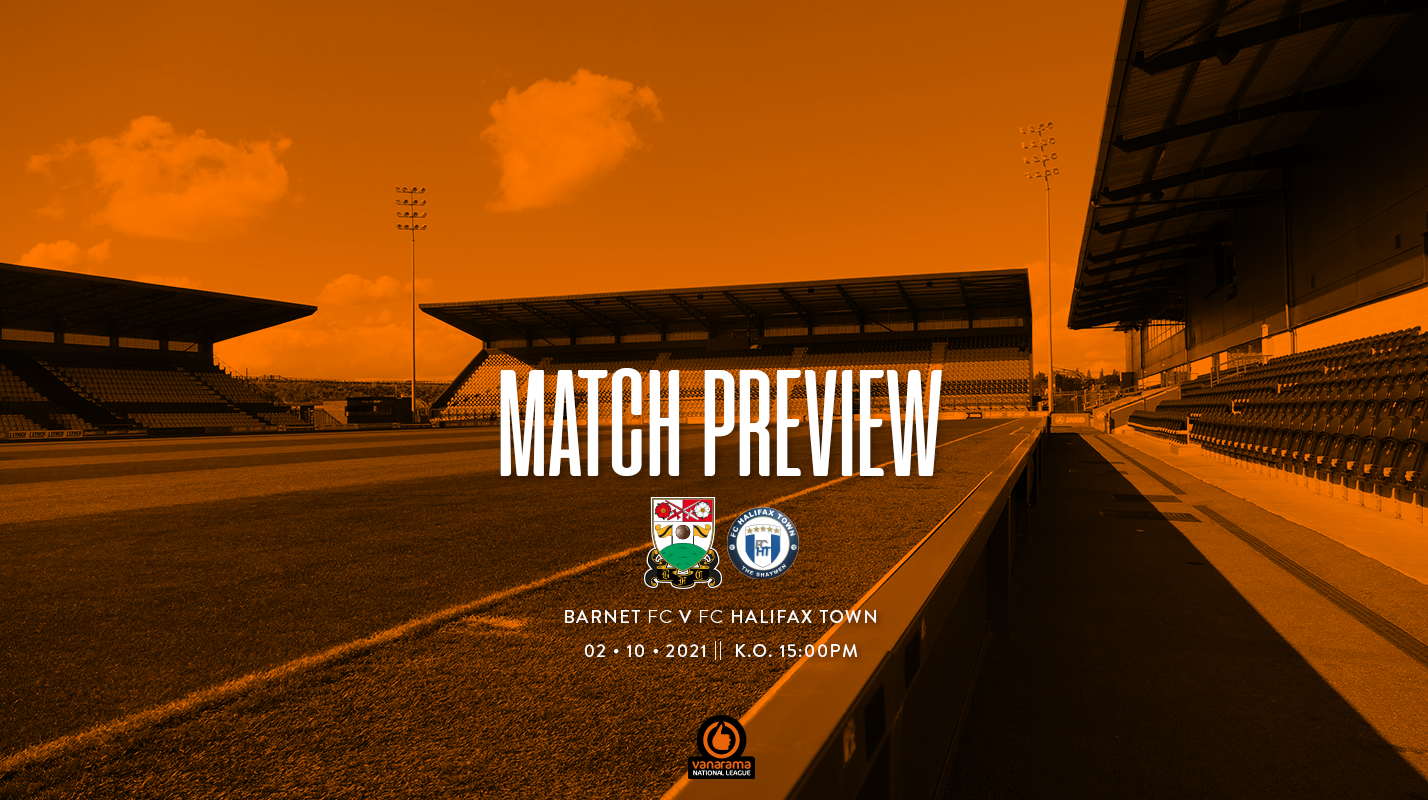 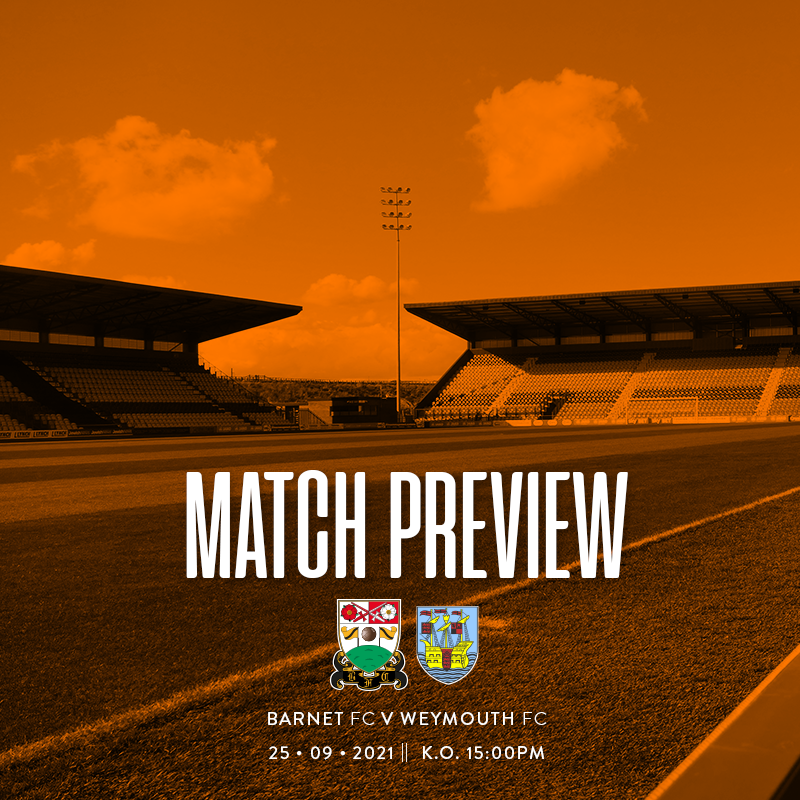