Dean Brennan’s side will look to return to winning ways – when hosting Torquay United this Saturday (15:00 KO) in the Vanarama National League at The Hive London.

We have created this preview to guide you through all the key information ahead of this afternoon’s game.

All adults and concessions can purchase TICKETS FOR A TENNER as the Gulls come to The Hive London. Please note that this offer is available online only.

Once ordered, your e-ticket will be emailed to you which will contain a QR code which can be scanned at the turnstile or printed out.

Bees fans can secure their tickets by clicking HERE.

We would like to remind supporters that we’re continuing to offer a ‘Drink On Us’ to Season Membership Card holders to thank you for your continued support!

A former Torquay United player, Johnson has been managing the Gulls since 2018, where in his first season he took them from 14th to 1st clinching promotion from the National League South in 2019.

Johnson started his managerial career in 1986, taking charge of Newmarket Town for two years. Spells at both Cambridge United and Kettering Town followed before he tried his hand in international management with Latvia from 1999 until 2001.

He will be looking to go one better this season after guiding Torquay to a 2nd placed finish last season – losing out to Hartlepool United in the play-off final.

The Portsmouth-born midfielder started his career off at Southampton’s youth set-up, before he moved to Oxford United in the summer of 2018.

He played twice for the U’s before moving on loan to Woking FC for two years, where he scored four goals in over 25 appearances.

The 24-year-old arrived at Torquay in 2019 and made his debut for the Gulls in a 2-1 home win against Boreham Wood at the start of the season.

Even from midfield, Little is the Club’s top goalscorer this season with seven goals in 12 games and is likely to be a threat for the visitors on Saturday, should he play. 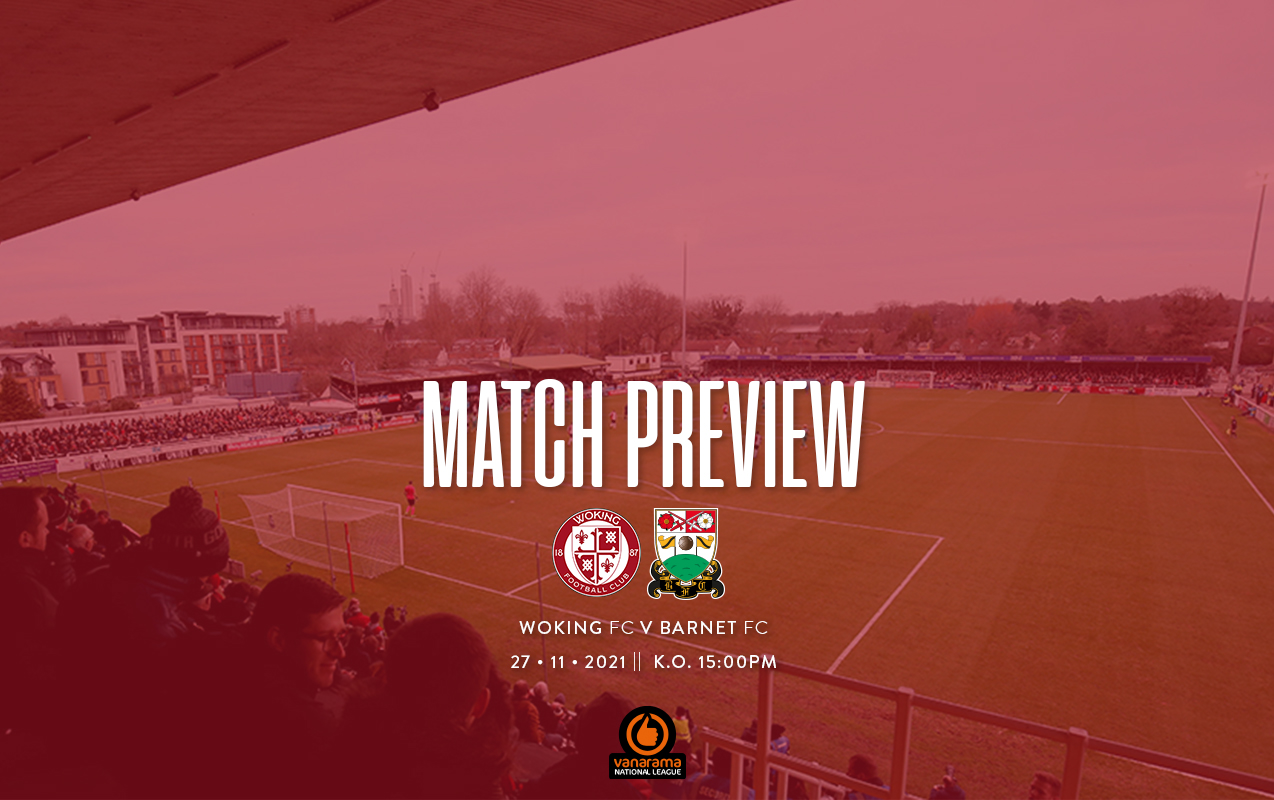 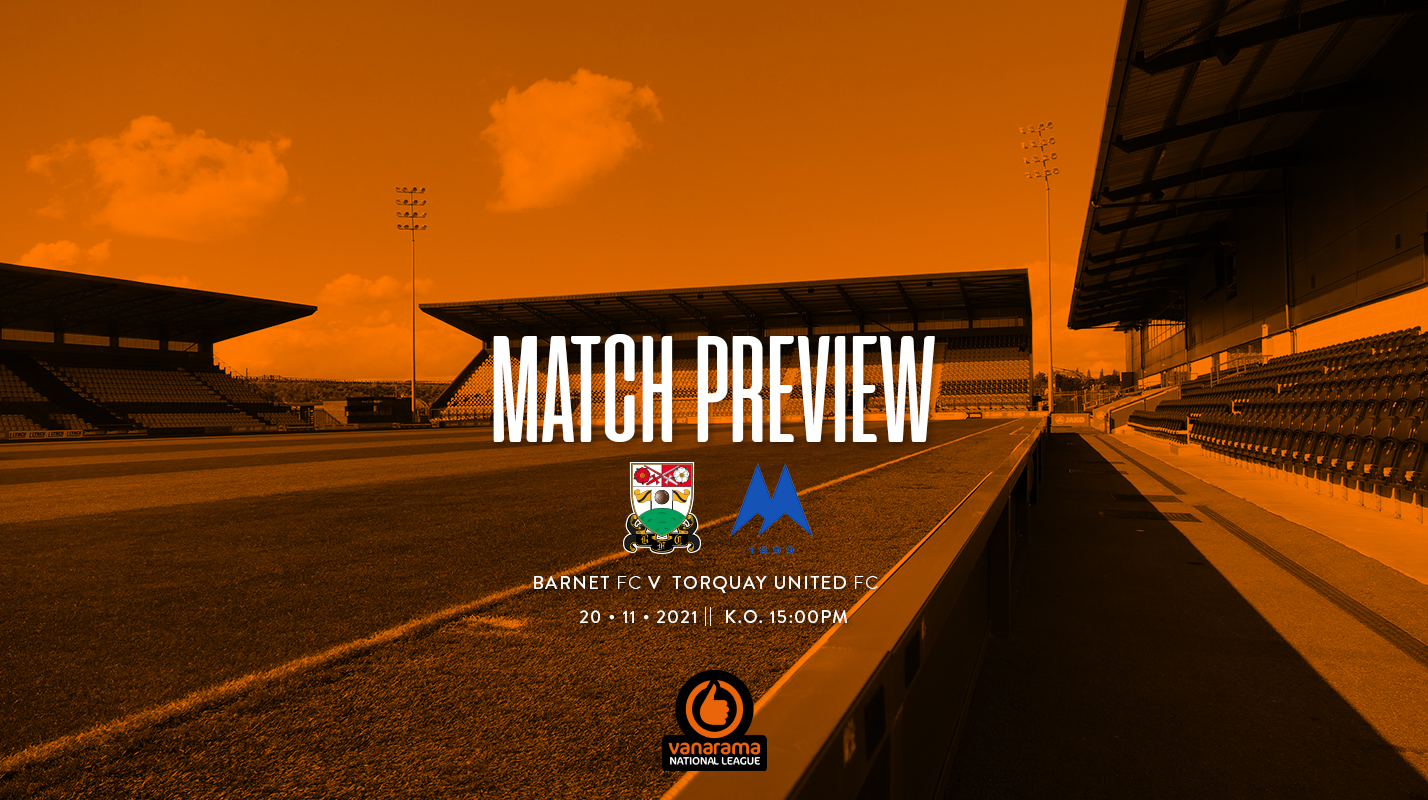 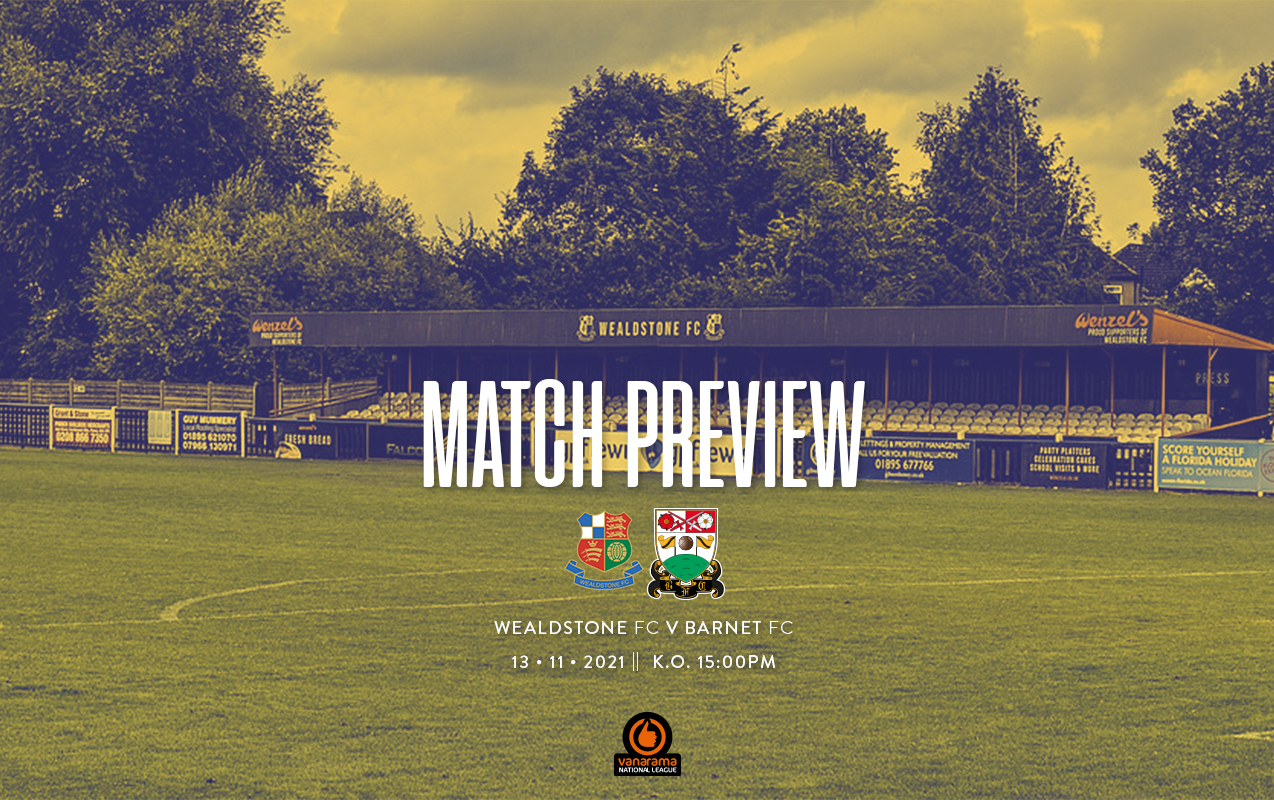