The Bees will look to secure their first three points of the year – when hosting Chesterfield at The Hive London (15:00 KO) in the Vanarama National League.

All key information you need to know ahead of Saturday’s game can be found in this Match Preview.

Supporters can purchase their tickets online by clicking HERE.

Once bought, fans will be sent their e-ticket to their registered email address, which can be used to gain entry through the turnstiles on matchday. They can be printed out or scanned from your mobile device.

The Ticket Office will also be open on matchday for supporters wishing to purchase tickets, however we are strongly advising fans to purchase online ahead of arrival.

BRING A FRIEND FOR FREE

To thank you and show our appreciation for your incredible support throughout 2021, we’re offering all Season Membership Card Holders the chance to bring a friend for free!

More information can be found by clicking HERE.

Season Membership Card Holders will be able to enjoy their ‘Drink On Us’ before the match!

To redeem your FREE drink, arrive at the Legends Bar no later than an hour before kick-off, where you will be asked to scan your card to receive your beverage.

Born in Ipswich, Rowe enjoyed a playing career for the likes of Histon, AFC Sudbury, Leiston and Canvey Island before retiring, aged 27.

After hanging his boots up, Rowe joined Birmingham City as their Head of Education and Coach for the youth system. He stayed in the midlands for three years before joining the Premier League as a coaching advisor.

Stints at Aldershot Town and Gloucester City came next but in November 2020 Rowe signed a contract at Chesterfield until the end of the 2022/23 season.

When he joined the Spireites were 22nd in the league but managed to guide the club to 6th place in the following season.

The 38-year-old has enjoyed a successful season with the Spireites so far and has led his side within automatic promotion contention.

The 24-year-old came through the academy at MK Dons and made 13 first team appearances before spending time out on loan.

Tshimanaga left MK to sign for Boston United in 2017 but only lasted one season as he joined Oxford City a year later.

National League side Boreham Wood signed the striker in 2019 before he put pen to paper on a three-year deal at Chesterfield last summer.

The frontman has bagged 18 league goals so far this season and is likely to be a threat should he feature on Saturday afternoon at The Hive London. 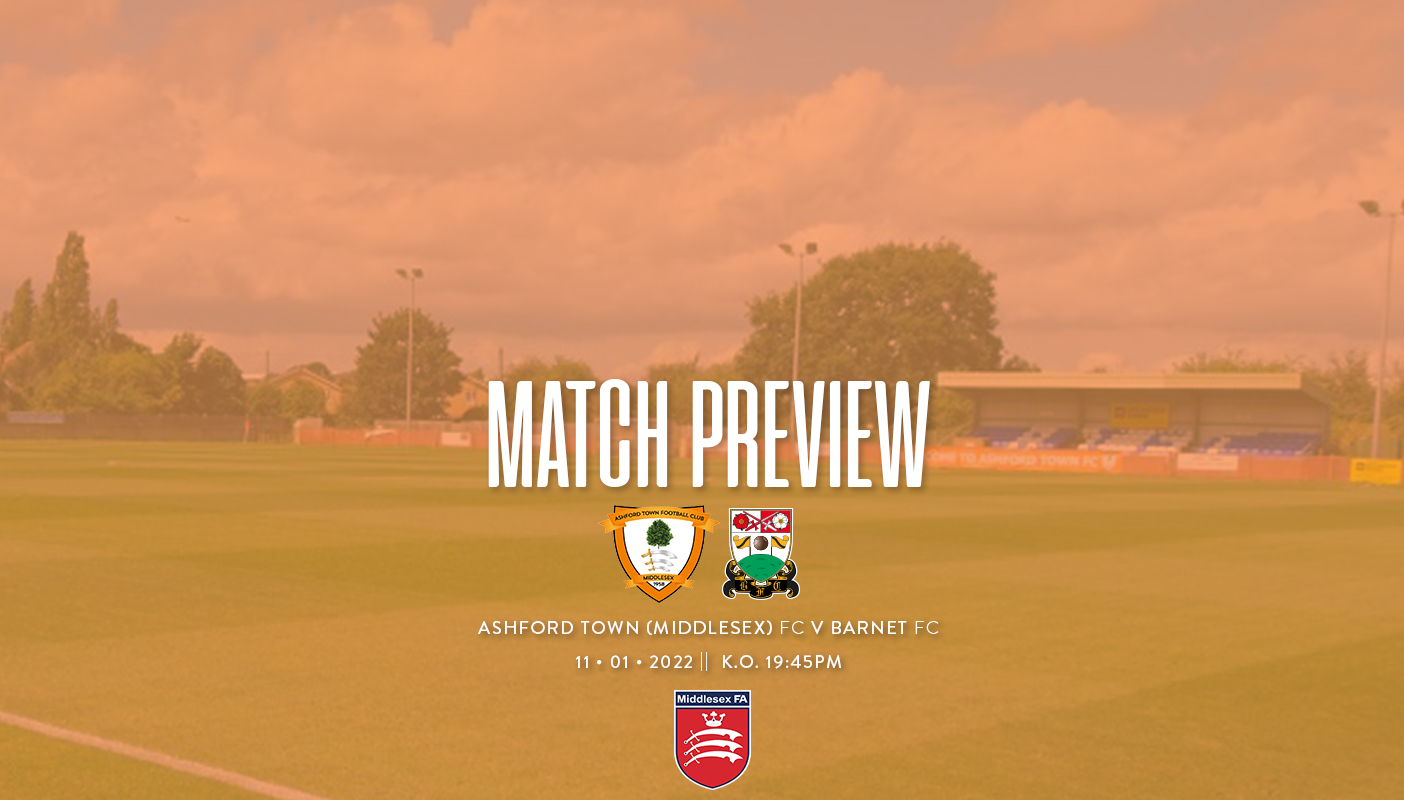 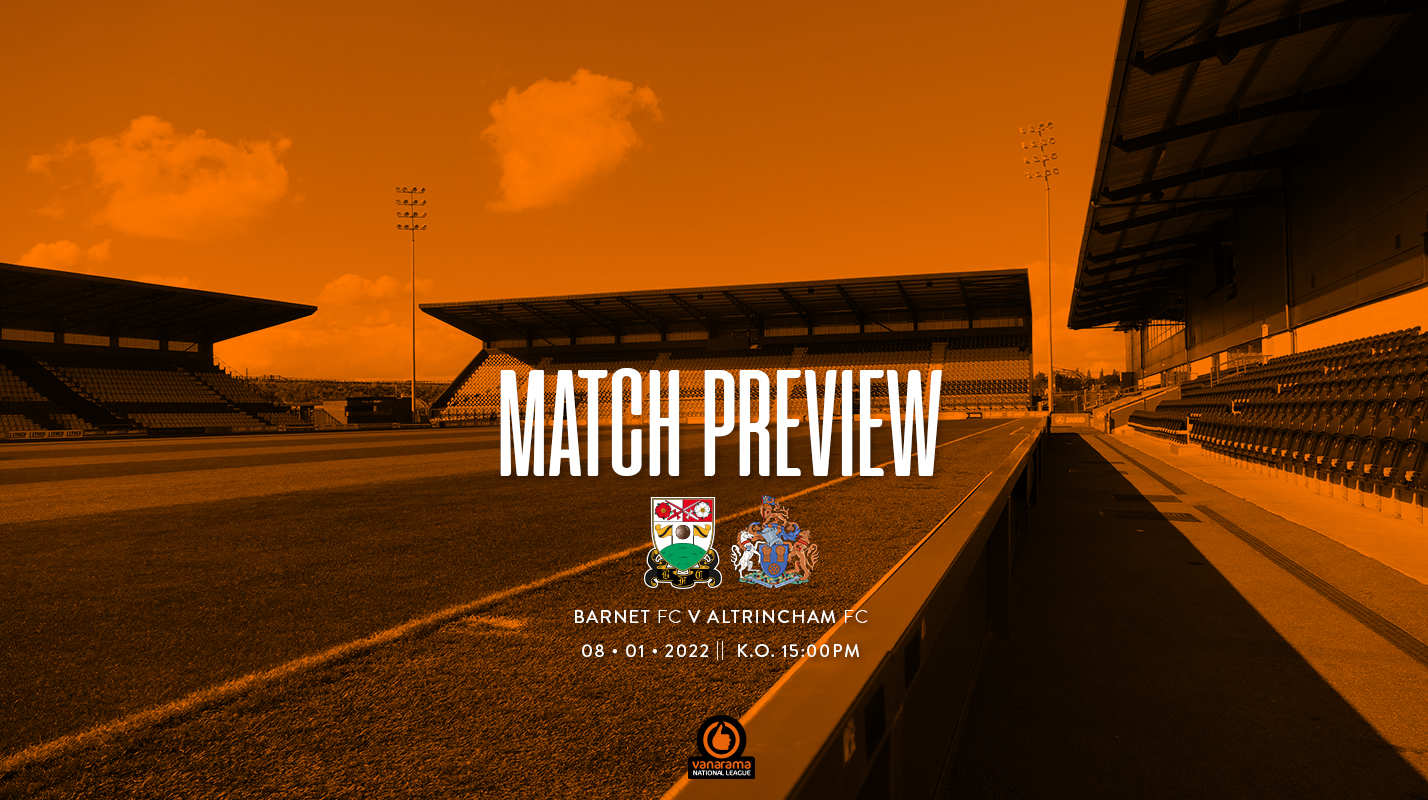 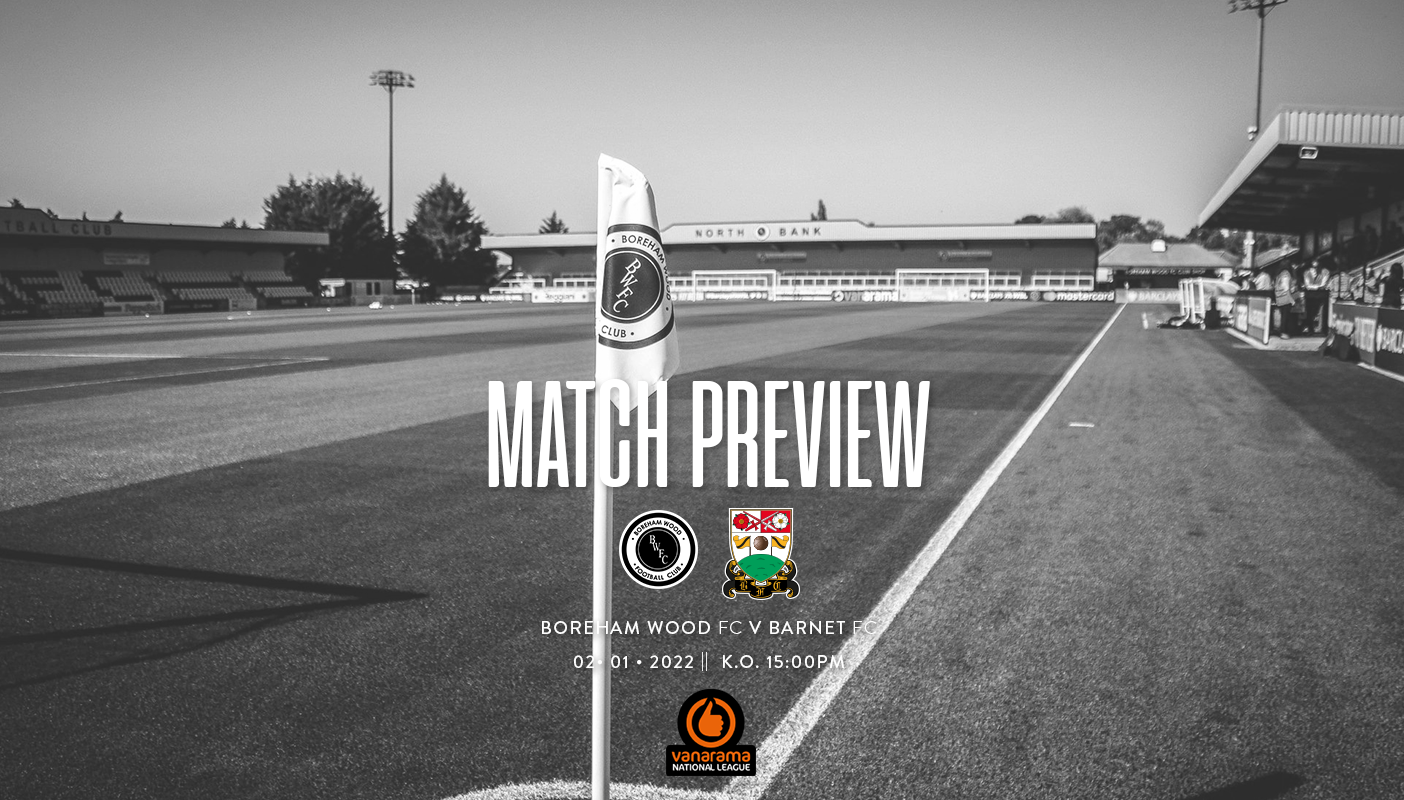 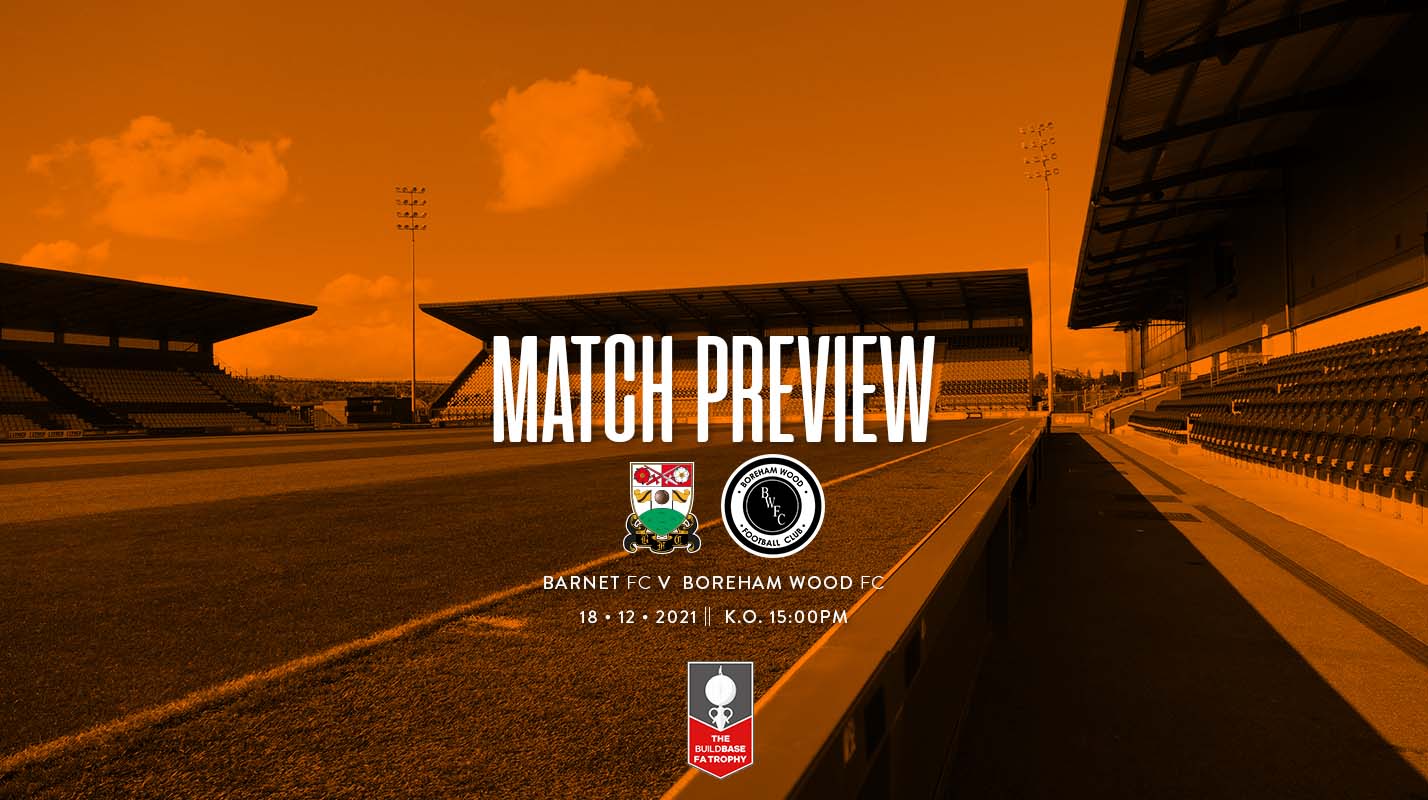