The opening 22 minutes was a cagey affair in the teaming rain in Nottingham, the hosts had the only shot on target as Roberts saw a free kick well saved by Loach. Meanwhile, the Bees had early chances from three corner’s but couldn’t test the Pies goalkeeper.

The opening goal came with eight minutes to go before the break as Dennis headed home a dangerous cross from O’Brien, the header went right in the corner and left Loach with no chance.

The hosts could have doubled their lead just a couple of minutes later, as Roberts picked up a dropping ball, however his shot was dragged wide of Loach’s goal.

The Bees had moments in the opening 45 minutes and looked dangerous when they ran at the Magpies, however, they didn’t trouble the host’s keeper with any real shooting opportunities.

Currie’s side almost levelled right at the start of the second half as Mason-Clark arrowed a strike towards the top corner, only for Slocombe to make a fine stop.

It was the hosts who doubled their lead as Roberts twisted and turned before slotting past Loach into the bottom corner.

Currie instantly responded by bringing on Akinola for Walker as we looked to make a huge second-half comeback. But it was heartbreak for Simeon as he soon had to go off through injury.

The Bees almost looked to get one back with ten minutes left on the clock but McCallum’s stooping header didn’t trouble Slocombe in the hosts goal.

With three minutes left on the clock, Johnson crossed for Pavey but his header went over the crossbar.

Despite the Bees best efforts as the clock ticked down, the Wembley dream wasn’t to be for Darren Currie’s side. 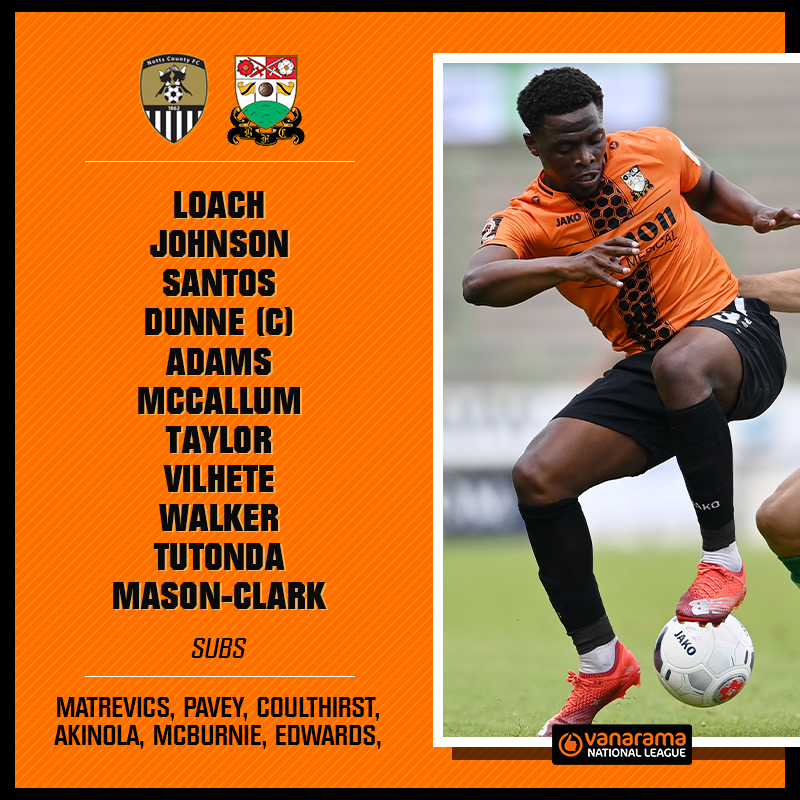