Dennis, whose story after his playing career was a fascinating one, very sadly passed away on 16th May aged 79.

As I have said before, there are certain players who represent a Football Club who are foundation stones and when we reminisce they are the players who we refer to as ‘a fine player’.

‘Roachy’ was another of these in the days of numbers 4,5 and 6 – the half-back line!

Dennis was born in 1940 and was signed in August 1964 from Hayes by Dexter Adams and was one of the first professional players at the club.

He made his debut in the Athenian League on 22nd August 1964 in the following line up which drew 2-2 with Woking.

In his first season, Dennis made 55 appearances scoring just once (goal scoring was never his forte although the forward line that year scored 107 league goals in 30 games) helping the club to the Athenian League title and was given a professional contract the following year as the club moved into the Southern League.

He was bestowed the club captaincy and with a further 54 appearances, the team cruised that Southern League Division One campaign in 1965-66. The team played slick, fast passing football, building up from the back was a new style in the amateur game and most teams could not live with them. 114 league goals in 46 games to win at a canter. Dennis was the linchpin of the Les Picking, Roach and Barry King half-back line which started in virtually every game.

He featured in a mind-blowing 69 games the following season in the Southern Premier scoring three times. In his final season, he featured in another 67 games scoring one goal. A total of 255 in four years which in any era is unbelievable.

His final game in black and amber was in a 5-0 defeat at Wimbledon in May 1968 in the following Bees line up.

It is still discussed amongst us more senior supporters how the club failed to win more silverware during the mid-1960s with those wonderful players and the style of football engineered by Dexter Adams.

It always seemed to be a loss of form at key times due to the lack of squad players able to fill in when injuries took hold in most fans opinions and that of the players from the time too.

For example, we won only 2 games in all of April and May to finish fifth just 5 points behind champions Romford in 1967 after leading the table for months. The club operated it seems with a minimum of numbers for many years. Dennis was one of those who was extremely fortunate with injuries during his spell at Barnet and barely missed a game as his stats prove.

Derek Scott a fervent supporter from that era whose Father was the Underhill Groundsman commented. “Dennis had a carpet shop in Borehamwood when he joined the club and helped to organise a club tour to Ireland. Dennis invited myself and another supporter to travel with the team on the plane. We jumped at the chance. He was a wonderful commanding player”.

Dick Rolfe another long-standing supporter remembered him again as an old fashioned centre half in the Jack Charlton mode. “Brilliant in the air but not the quickest and relied on his comrades to cover, but then not many got passed him!”

After leaving Underhill he joined Bedford Town finishing his playing career at Hillingdon Borough coming up against us for both teams.

Allegedly a chance meeting in 1973 while on a family holiday in Portugal he met and got to know the legendary Dutchman Johann Cruyff and it changed his life.

It seems Cruyff was so impressed with his business acumen he persuaded him to help with his future career. Roach negotiated Cruyff’s contract with Barcelona and virtually became a football agent overnight forming PRO International Ltd which successfully ran until his retirement.

His list of clients is quite amazing including Trevor Francis (the first £1,000,000 player), Terry Venables, Tony Adams, Paul Gascoigne, Glen Hoddle and Harry Redknapp. It is fair to say he became a controversial figure in a very challenging and high profile world of football agents but it is also fair to say he was a pioneer and had a significant role in helping to promote the modern players to superstar status. And to think he started out playing for Barnet on a mud bath sloping pitch at centre half?

He died in Hospital after a short illness in Christchurch, Dorset leaving a wife, Janet, and two sons Nicolas and Matthew.

A memorial service is being held on June 10th at Christchurch Priory. 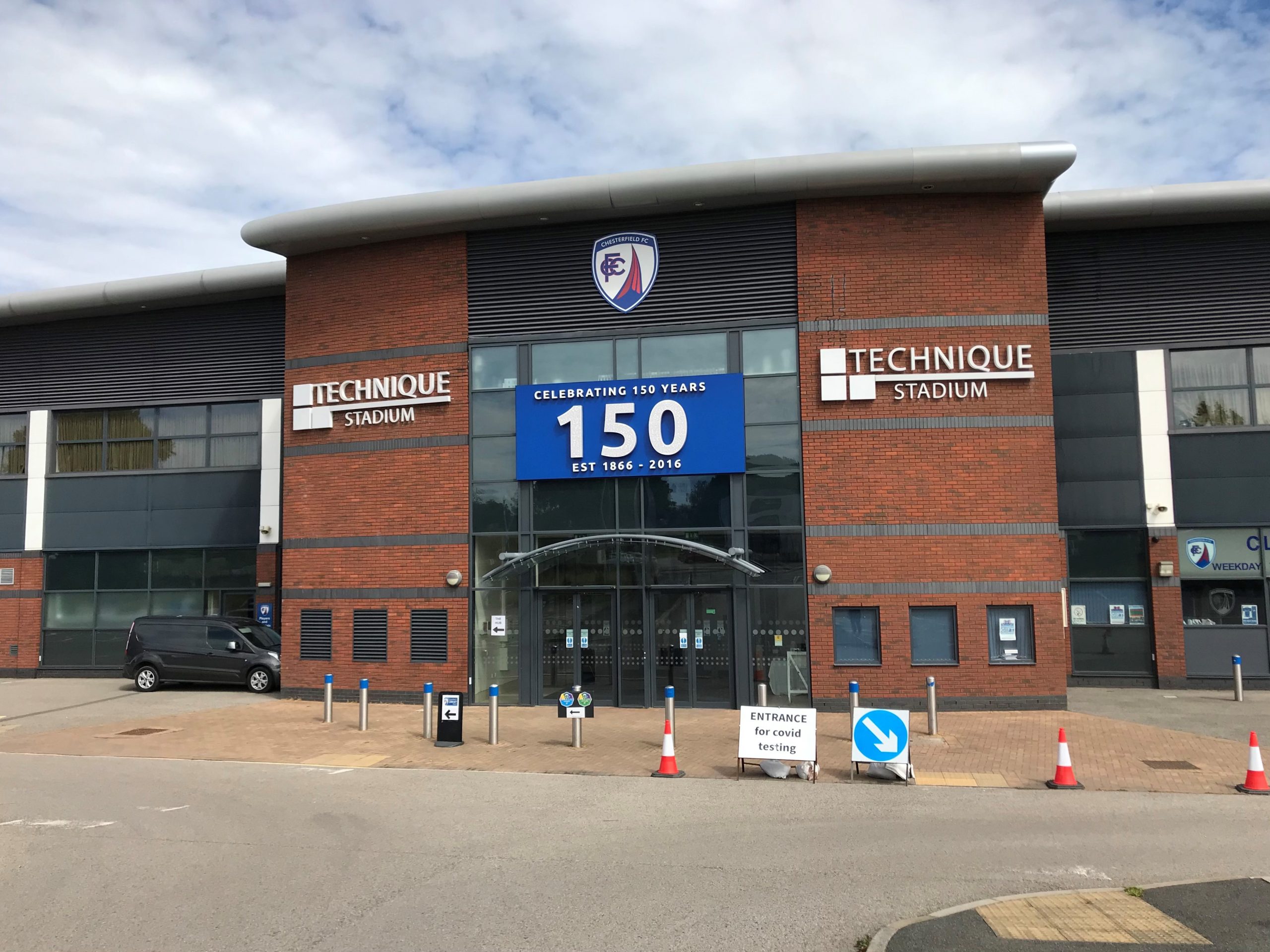 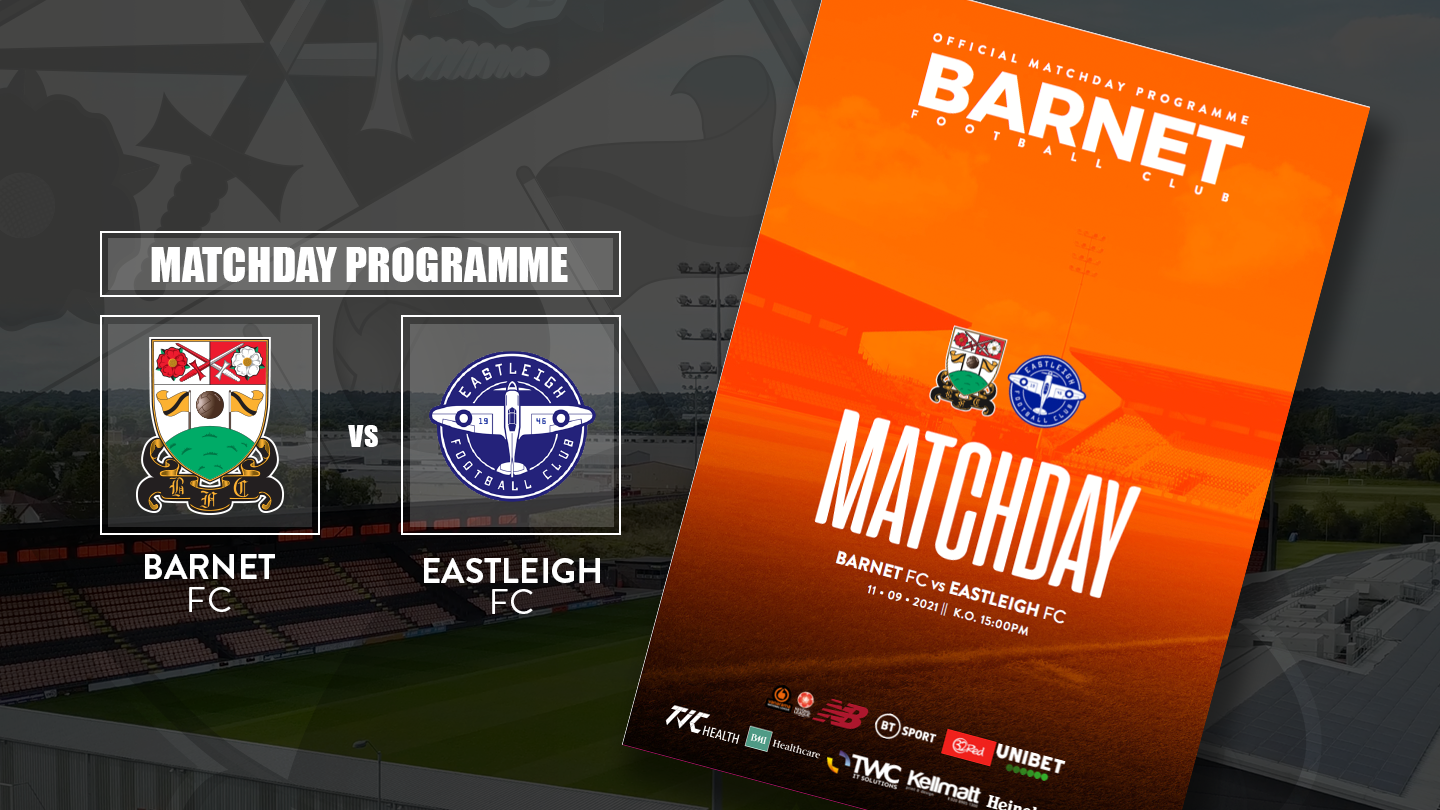 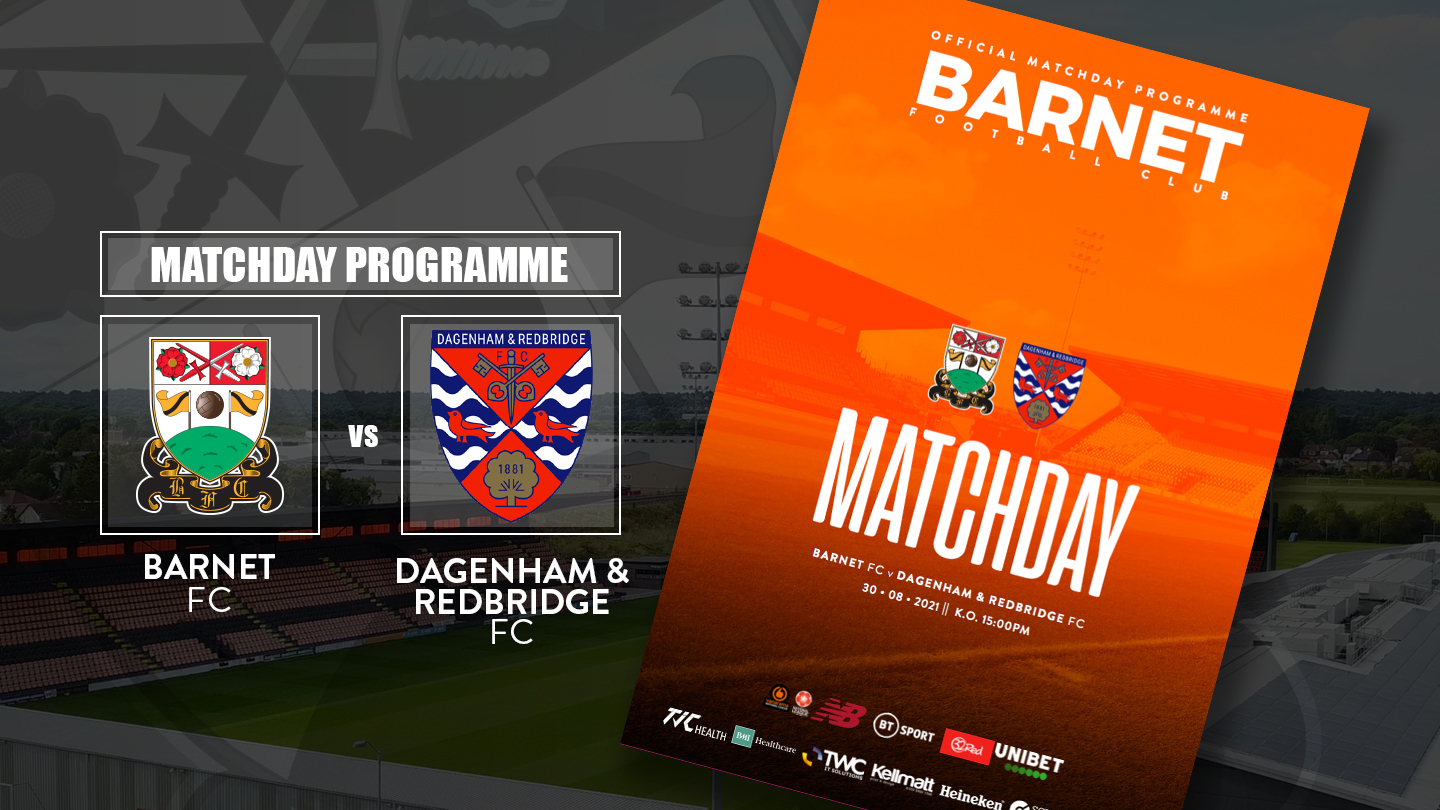 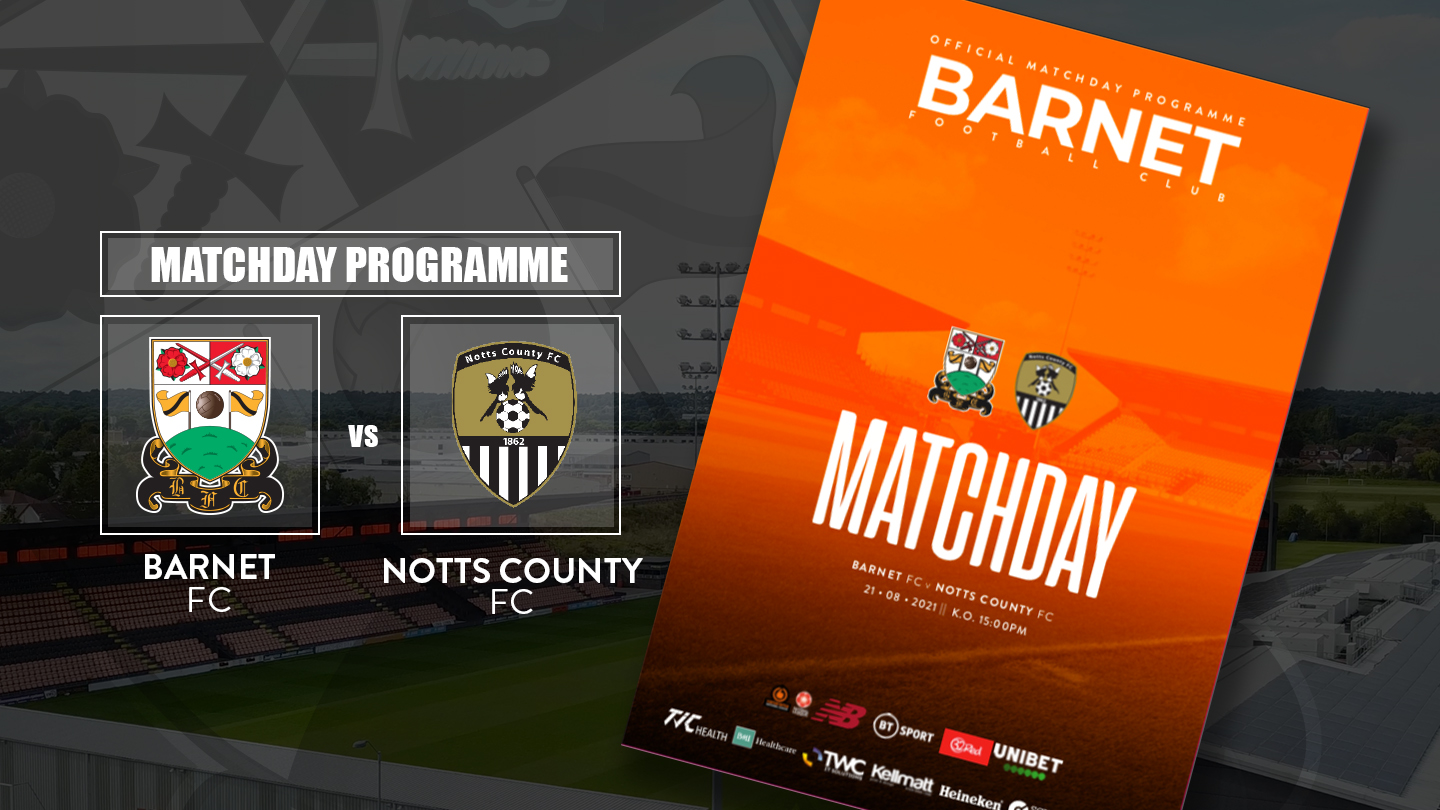