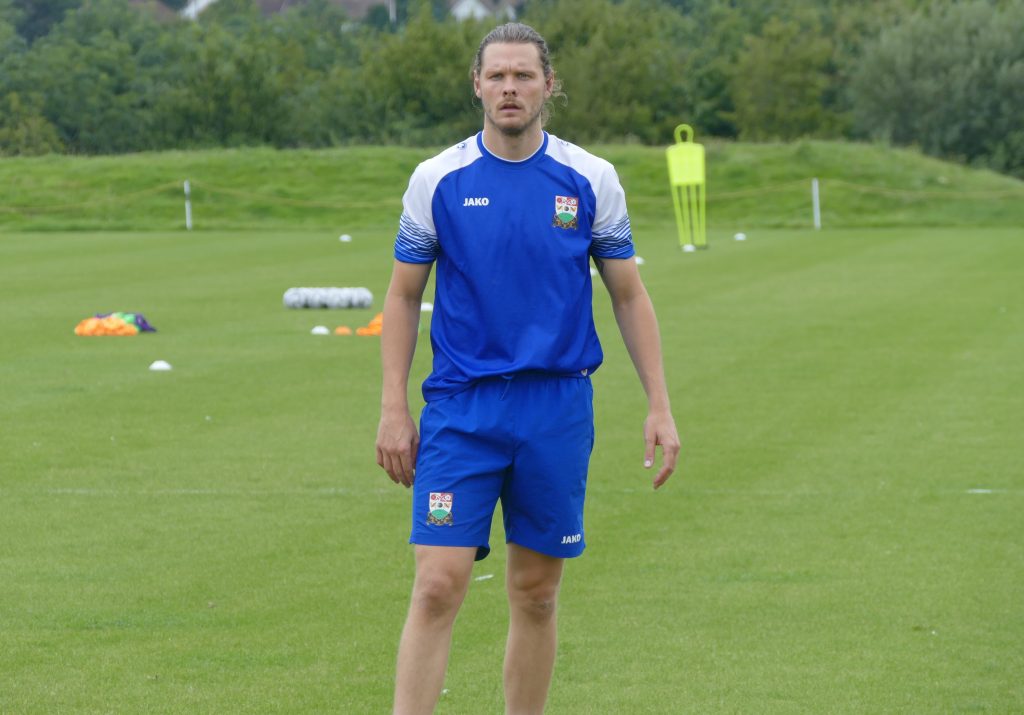 Barnet FC can confirm that Ben Nugent has signed a permanent deal with Gloucester City AFC.

The 28-year-old has put pen to paper on a two-year deal at the Vanarama National League North side, following 394 days with the Bees.

Following his release from Stevenage FC after the conclusion of the 2019/20 season, Nugent arrived at The Hive London in September 2020, before going onto make 25 appearances in a Bees shirt.

The central defender was a regular within the team during last season’s Vanarama National League campaign but has mutually agreed to part company.

We would like to take this opportunity to thank Ben for his services to the Club and wish him all the best for his time at the Tigers.

The deal is subject to the usual regulatory processes. 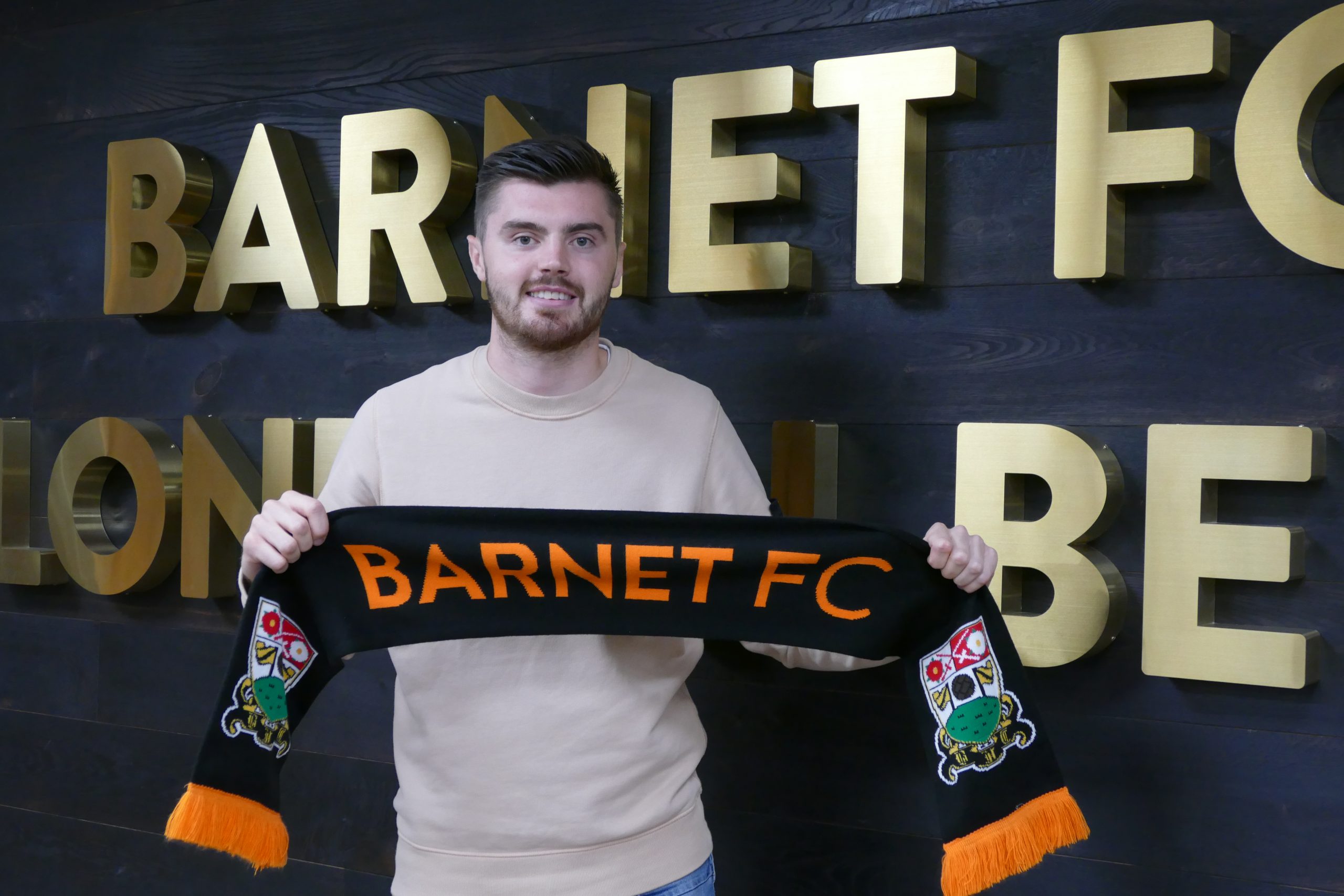 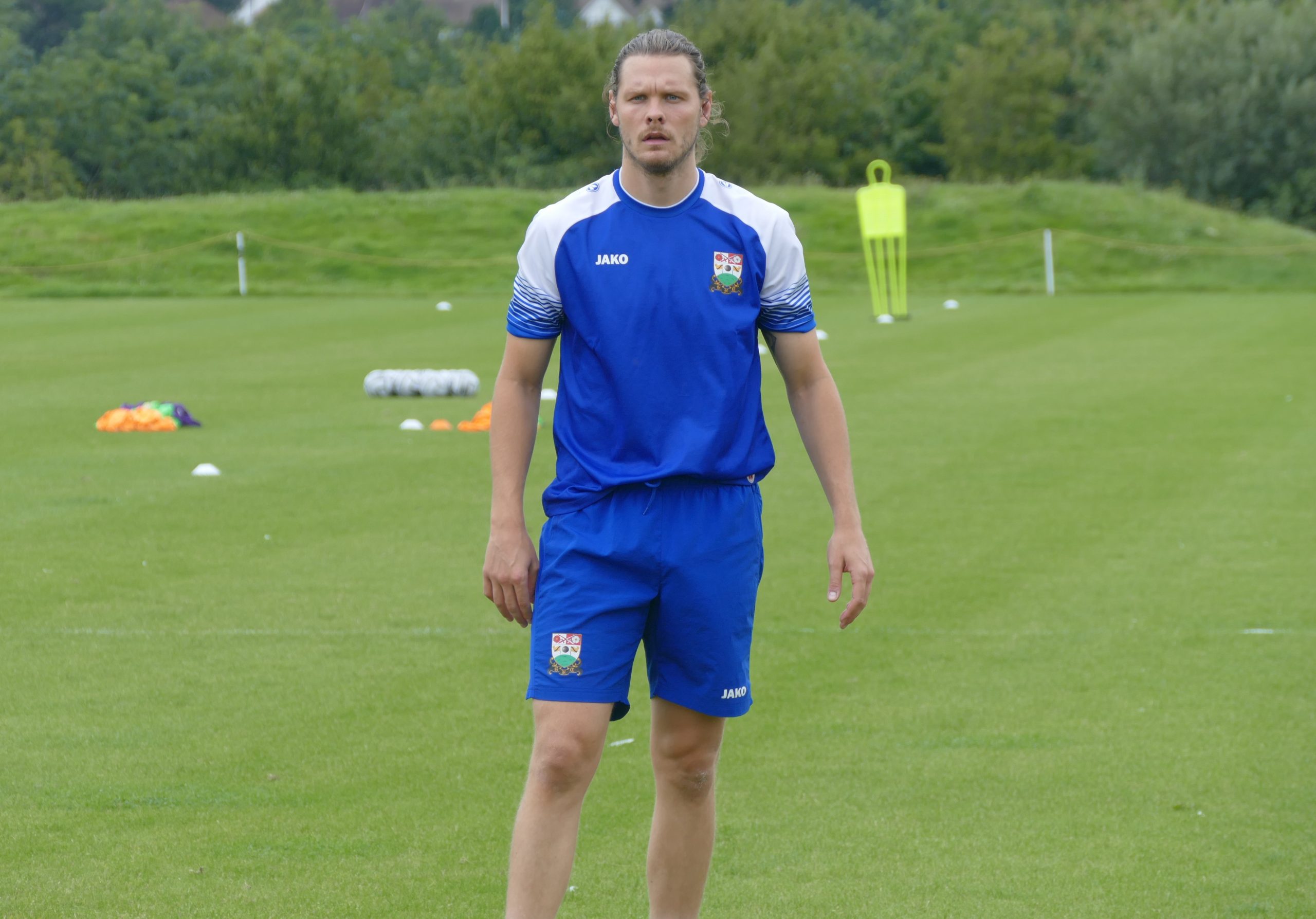