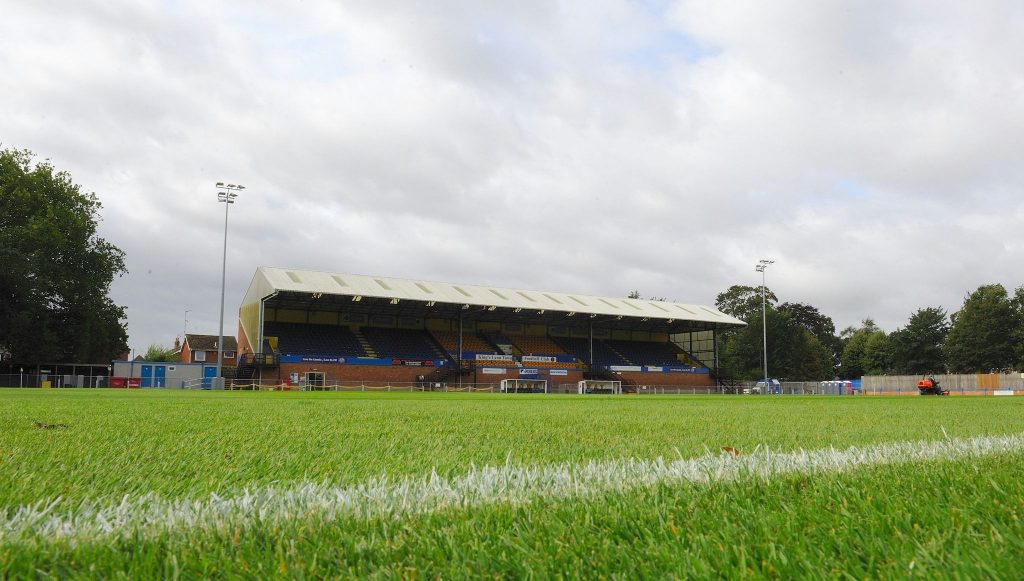 The Bees are back in midweek action – travelling to King’s Lynn Town in the Vanarama National League on Tuesday evening (19:45 KO).

Ian Culverhouse had a spell as youth team coach at The Hive London and is the current Manager of King’s Lynn Town.

Spells at Swindon Town and Kingstonian followed before hanging his boots up at Brighton & Hove Albion in 2000.

Assistant manager positions at Colchester United, Norwich City and Aston Villa led to his arrival at King’s Lynn Town in 2017.

This is 57-year-old’s second spell at the helm of the Linnets after he spent a short stint as manager of Grantham Town in 2018.

When you go past Cambridge, it’s a straight road to the outskirts of King’s Lynn. At Hardwick roundabout pick up A149 and then next roundabout right into Vancouver Ave A1144 (signposted Gaywood).

This road becomes Tennyson Road and the ground will be on your left. The Walks Stadium is well signposted when you reach King’s Lynn.

Football has been played at The Walks Stadium since 1879 and is one of the oldest sites in world football.

The main stand was built in the mid 1950’s and retains its ‘old school’ charm, whilst opposite is a fully covered terrace.

The Social Club situated under the Grandstand welcomes visitors. The most local pubs are 10 minute walks away – The Live and Let Live is on Windsor Road and The Lord Napier is on Guanock Terrace.

The Crown and Mitre also has a superb selection of beers and a great menu. The pub overlooks the river and can be found on Ferry Street.

Michael Gash was a key member of our 2014/15 Vanarama National League winning squad but came to prominence in the following season after scoring 10 times in 37 games.

Gash went to King’s Lynn Town after departing The Hive London in 2017, where he bagged 40 goals in 155 appearances.

Our current forward Adam Marriott enjoyed rich goalscoring form during his spell in Norfolk where he scored 66 goals in 99 games. 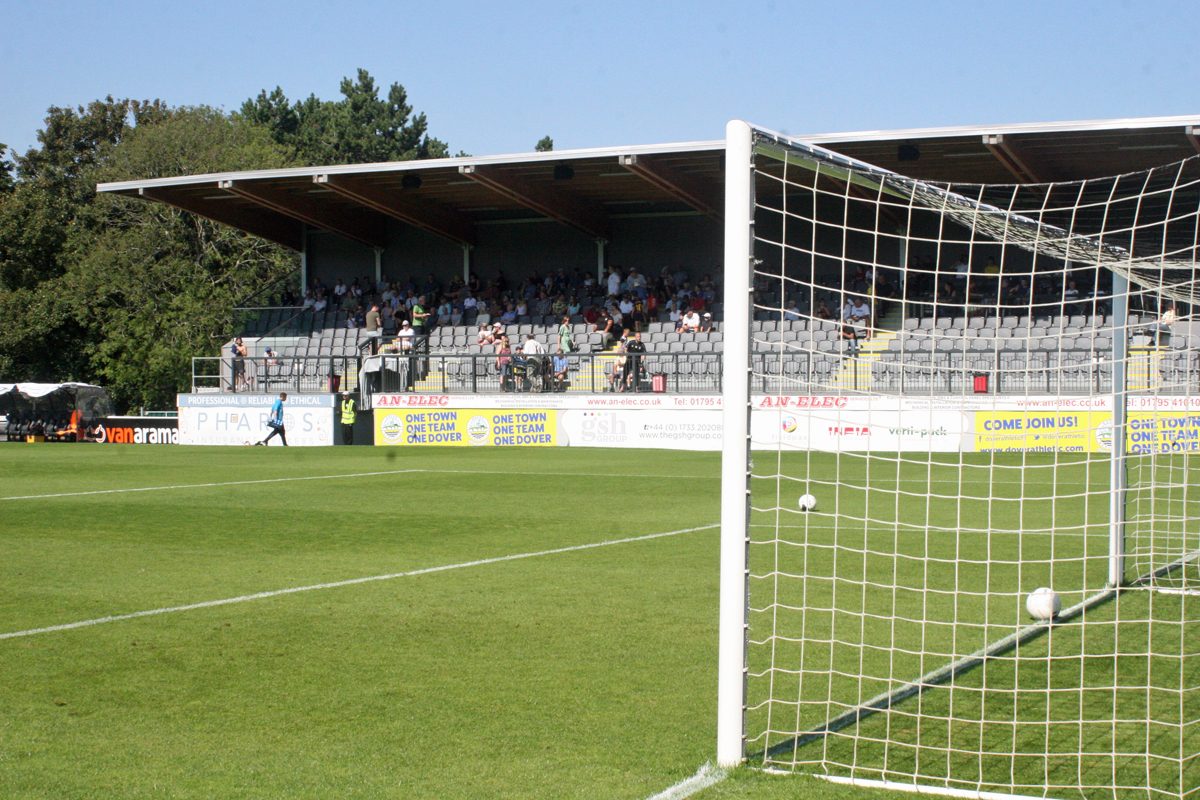 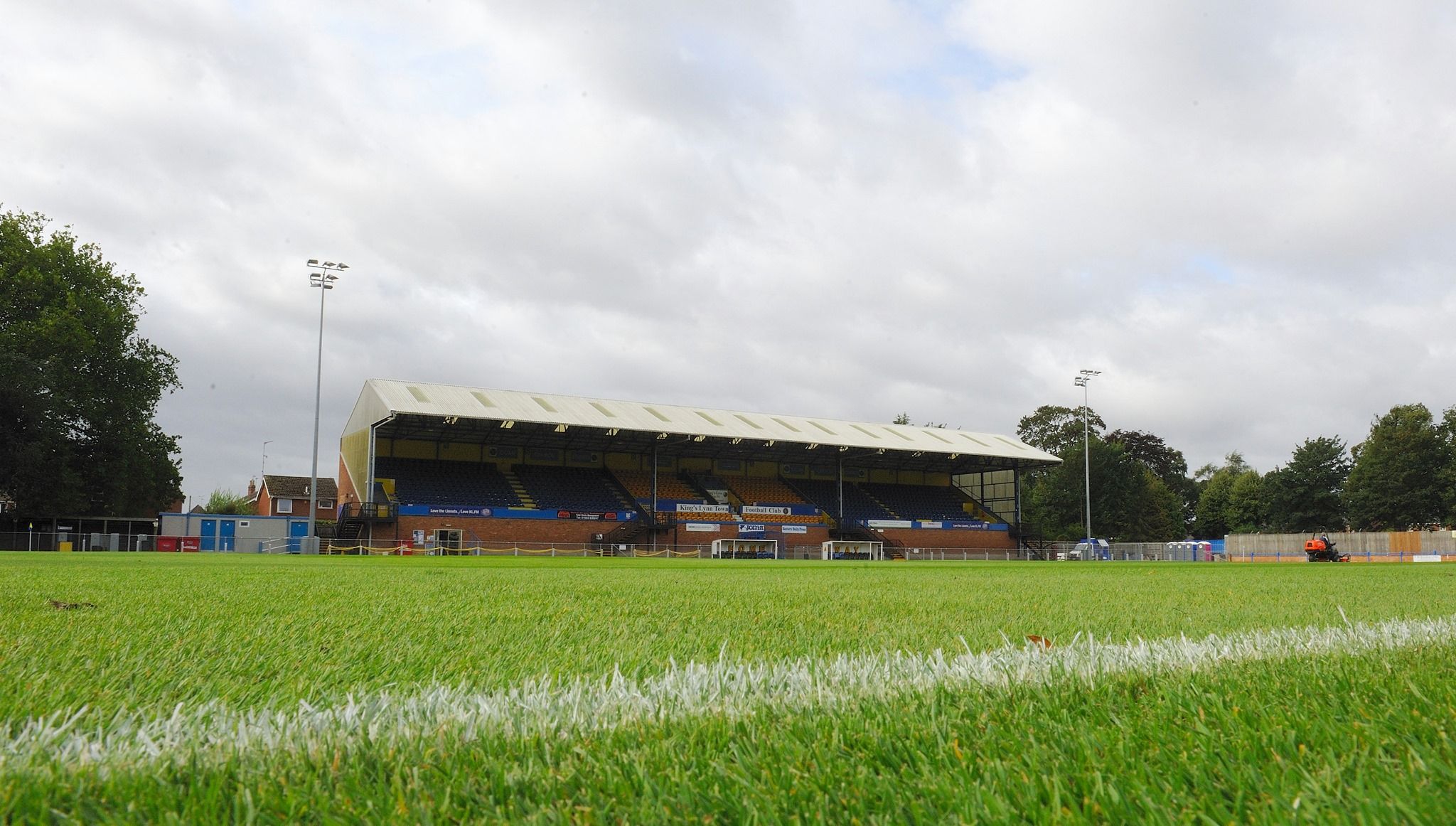