The Bees are back in action – when travelling to Hayes & Yeading United in the Middlesex FA Senior Challenge Cup on Tuesday evening (19:45 KO).

We’ve created this Away Guide to take you through all the key information if you’re making the trip to The SkyEx Community Stadium.

Paul Hughes is the current Gaffer at Hayes & Yeading United.

The former midfielder spent six seasons at Chelsea from 1996 before loan spells at Stockport County, Norwich City and Crewe Alexandre.

He then joined Luton Town on a permanent basis in 2001, where he finished his playing career.

Hughes went into management at Kings Langley before taking over at The SkyEx Community Stadium in 2016.

From the Target Roundabout on the A40 exit onto the A312, signposted Northolt, Harrow & Hayes. Stay on the A312 at the next roundabout and ignore the signs for Yeading.

At the next roundabout follow signs for A4020 Uxbridge Road, signposted Southall. At the first traffic light turn right into Springfield Road. The road comes onto Beaconsfield Road and the stadium will be on the right.

After many years of ground sharing this bright looking modern stadium, which took some time to complete, opened for business in 2017.

The SkyEx Community Stadium has a capacity of 3,000 and there are around 1,000 seats. The ground is dominated by the main stand, with the rest of the ground open air.

There are no pubs within walking distance; however, the Social Club at the ground welcomes visitors.

There should be a burger van inside the stadium that will be serving hot drinks and food.

Our last visit to Hayes FC was in 2002 when Fraser Toms and Danny Brown scored in a 2-0 win.

We also played Hayes many times in the old Athenian League days and my first visit there was in 1979 in the same competition. Chris Hullett scored as the Bees won 1-0.

Bond girl Jane Seymour (Live and Let Die) was born in Hayes, as was Steve Priest who was the bass player in 70’s glam rock band, The Sweet.

Ex-England Manager and Spurs legend Glenn Hoddle was born and grew up here. 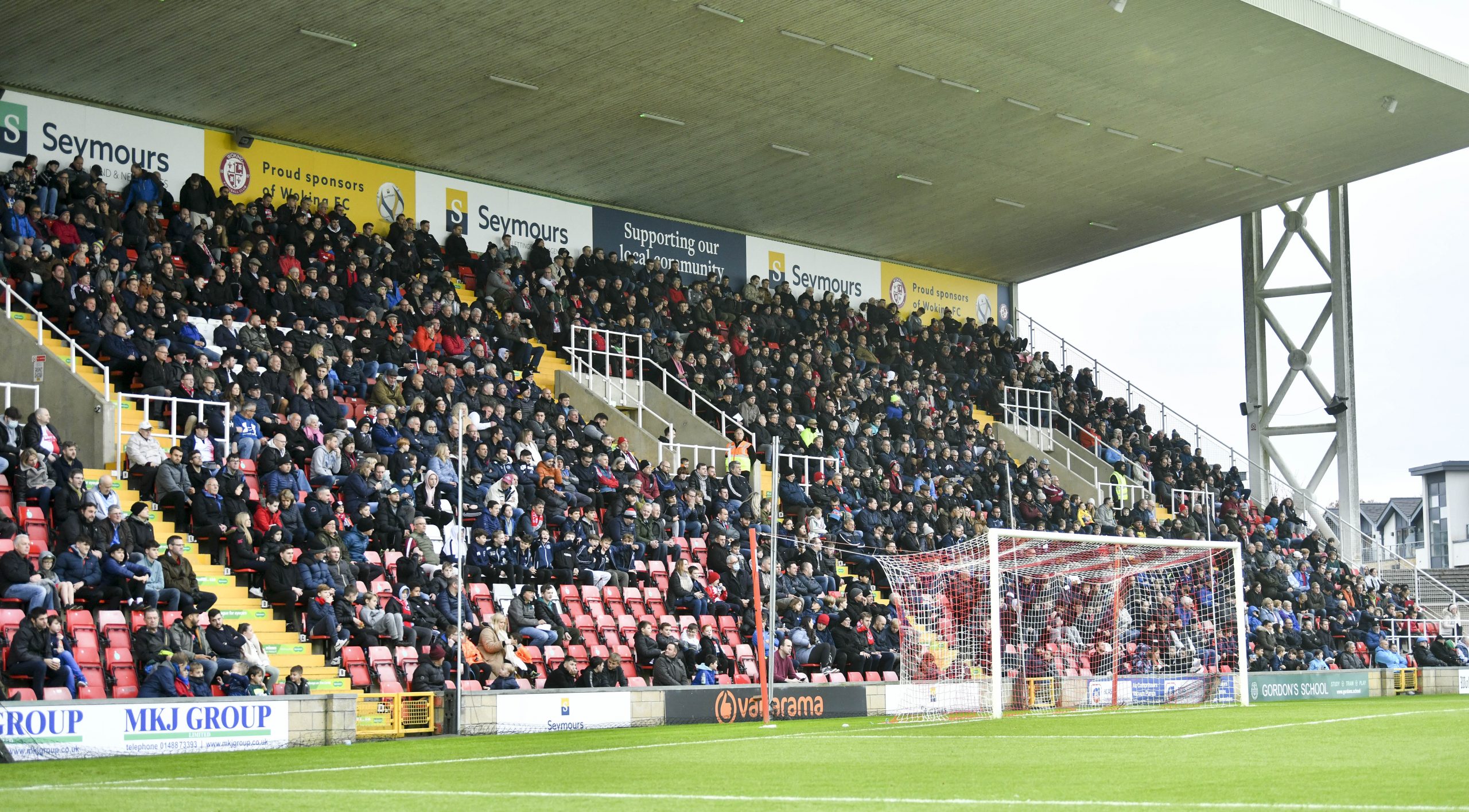 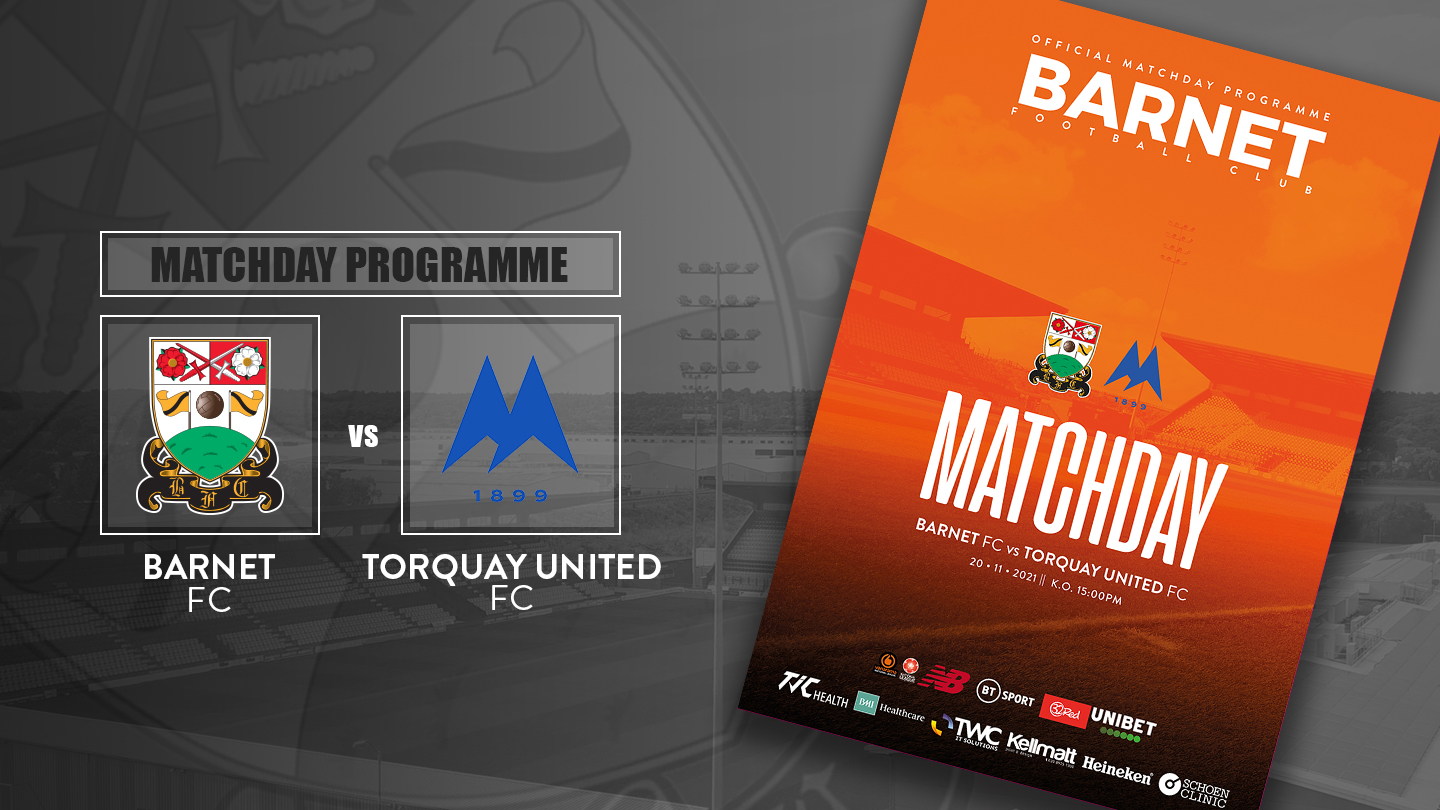 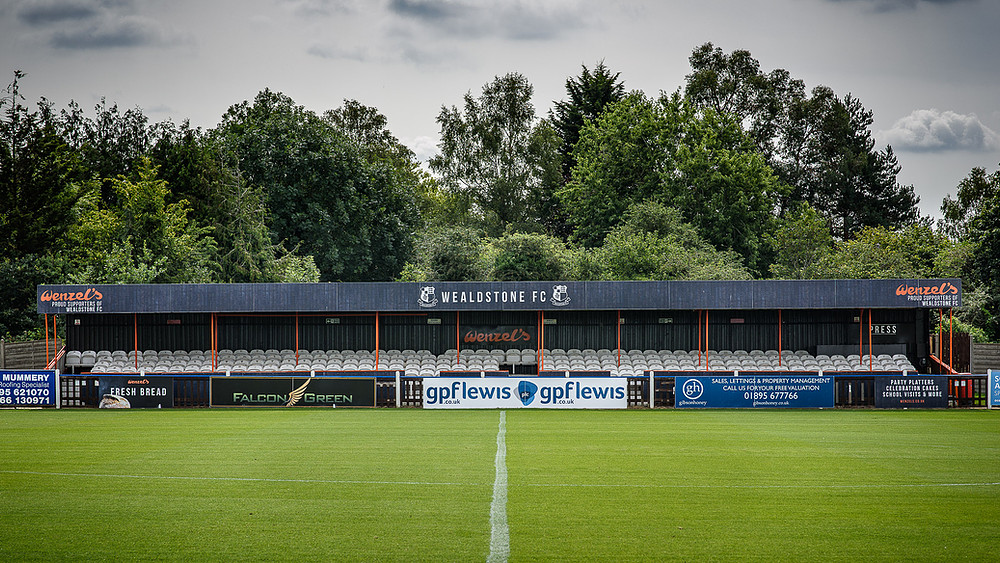 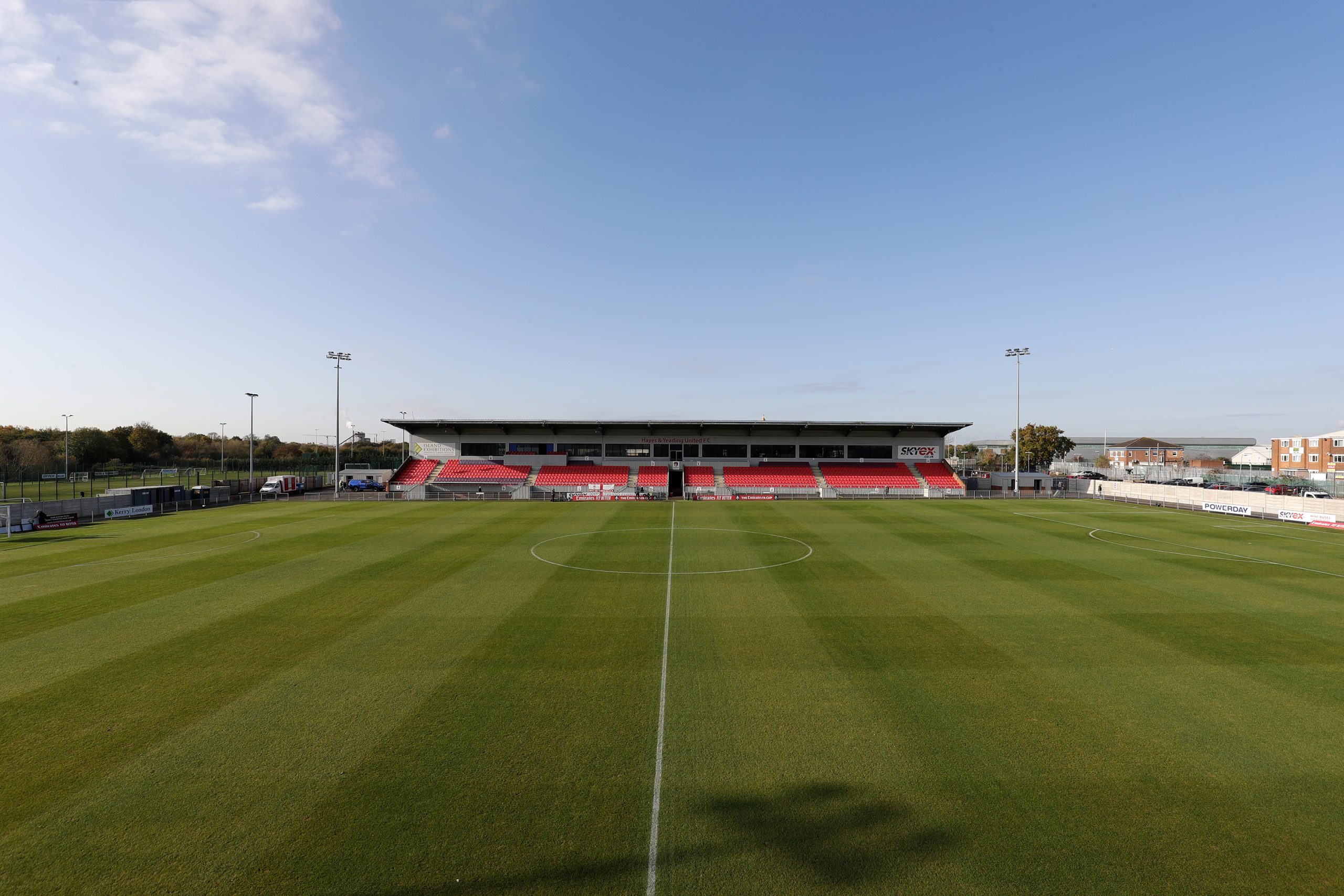