The Bees will be in action for the first time in 2022 – when making the short trip to Boreham Wood in the Vanarama National League tomorrow afternoon (15:00 KO).

We’ve created this Away Guide for our supporters travelling to the LV Bet Stadium.

From the A1 north or southbound, exit at the A5135 Elstree Way signposted Borehamwood town centre. Head straight on at the two mini roundabouts and you should see the Police, Fire, and Ambulance stations on the left. On the right you will pass the Venue Leisure Complex.

At the next roundabout take the second exit (Brook Road), which is signposted Boreham Wood FC. Just after the pay and display car park, turn right into Broughinge Road and follow the road around to the right and the club’s main entrance will be visible.

The nearest station is Elstree and Borehamwood. Turn right out of the station and continue through Borehamwood High Street (Shenley Road). After about a mile you turn left into Brook Road at the roundabout and then follow the directions above.

The 107 bus route from Barnet Church stops outside Elstree Studios which is a five minute walk to the ground.

The car park at the ground is for Officials only but the aforementioned Brook Road pay and display is behind the South Terrace. They charge £3 for three hours or £6.50 for the day.

The immediate surrounding streets are residents only and there are many restrictions locally – however there is parking available if you arrive in good time.

Boreham Wood moved from their Eldon Avenue ground to the LV Bet Stadium (Meadow Park) in 1963.

Arsene Wenger officially opened the West Stand in 2014 which replaced the old covered terrace. It is a smart structure with room for around 1,200 fans.

The Main Stand opposite has been in existence since 1999 and holds around 500 supporters.

The North Bank covered terrace is for home fans and is the latest edition to the ground.

The South End is a shallow uncovered terrace and will be our home for the day together with some seating in the West Stand.

Boreham Wood recommend The Hart and Spool Wetherspoons which is a 10 minute walk from the ground or the Wishing Well. There are numerous pubs and restaurants locally.

Up until recently, the Bees had only met Boreham Wood competitively in the Herts Senior Cup. In the six Vanarama National League games since 2018, the Bees have failed to overcome the Wood.

The two sides met in the Studio Cup in October 1973 – as Barnet won the first leg 4-1 at Underhill thanks to goals from Les Eason (2), Tony Turley and Dickie Plume. The second leg was never played though.

Borehamwood is home to plenty of actors who star in EastEnders, which is filmed locally. The ground has been used as a backdrop on numerous occasions.

Barnet legend of the 1980’s John Margerrison was born in the Wood.

They have all been seen in the vicinity surrounding the world famous Elstree Film Studios, which has produced numerous blockbusting films over the years! 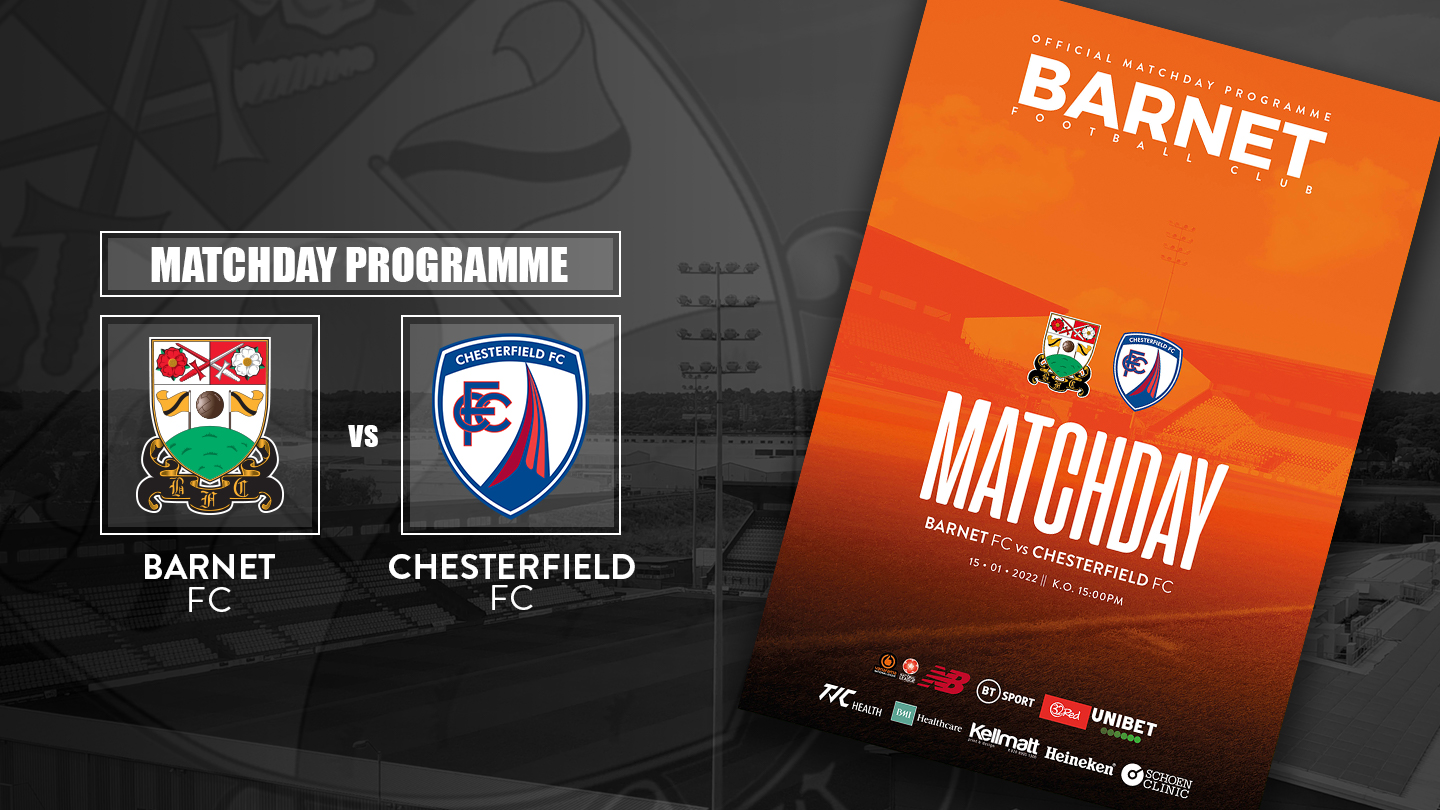 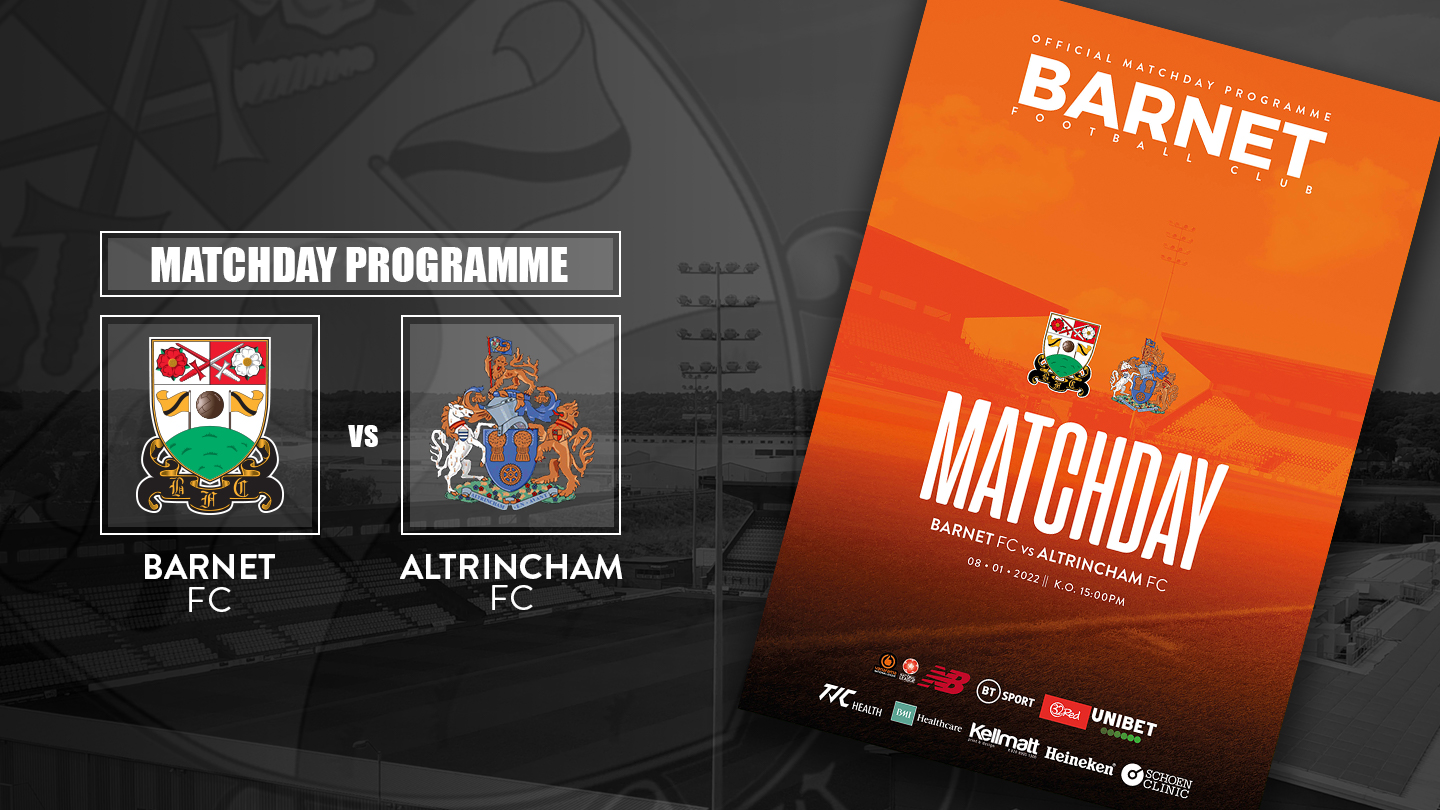 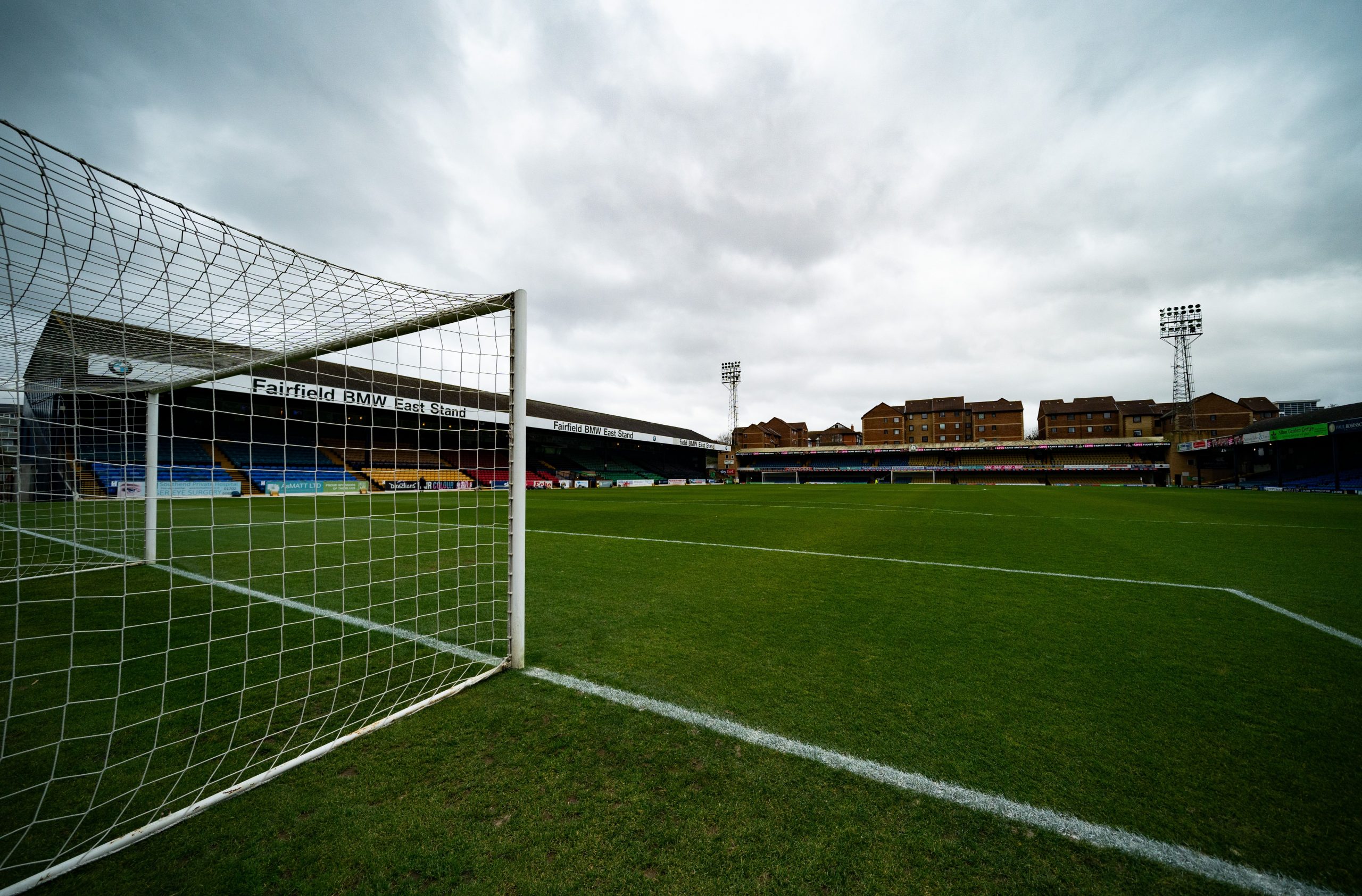